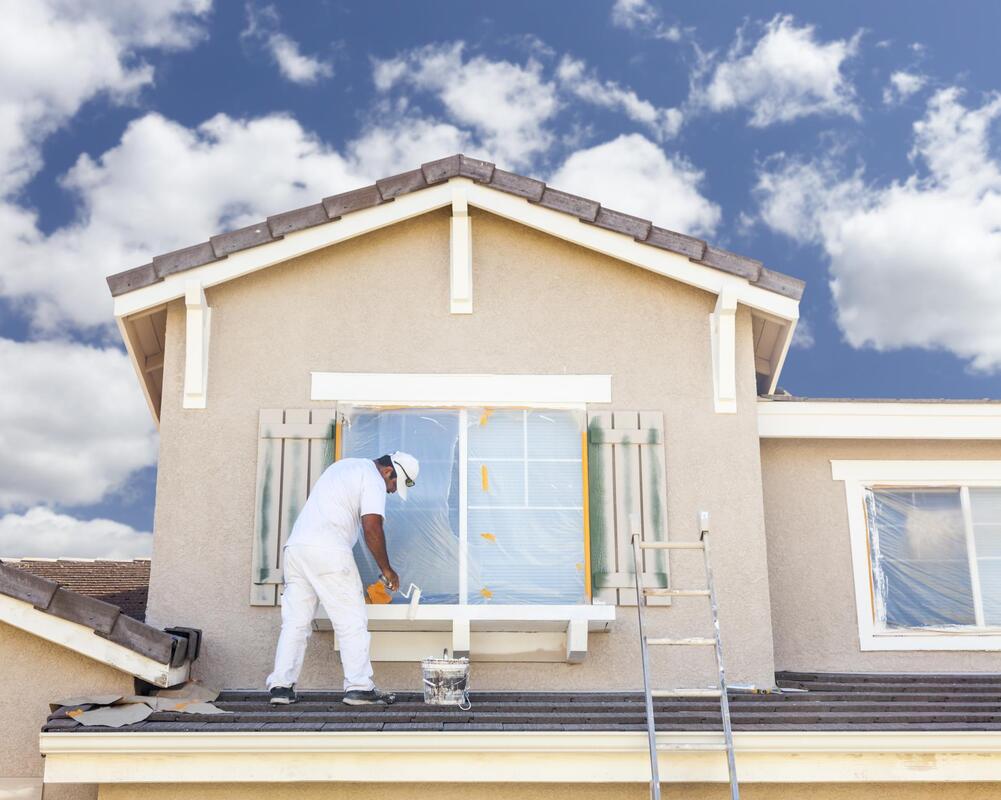 When they are elected, they are the “public face” off the body corporate.

They are the people that the managing agents refer to when decisions need to be taken which are not day-to-day running decisions of the body corporate.

An example would be that the managing agents would pay the electricity and water accounts as received from the local authority, provided they were happy that the account was correct, without reference to the trustees, but would only approve payment for large contractors once the trustees have signed off on the work done.

Trustees are there to manage the maintenance of the building or complex.

This would include maintenance items sometimes for quite large sums.

The trustees would, in my opinion, be able to decide to re-do major parts of the boundary electric fence where this is necessary because the insulators were aged and the fencing shorting-out on a regular basis.

Trustees are not able to approve improvements or additions without following the procedure as set out in the Sectional Titles Schemes Management Act (STSMA).

In my opinion, all owners should be involved in decisions about spending money in their building – after all, it is their money and their levies that pay for the new features.

The way that it should work is either for the proposal to be on the agenda for a special general meeting, budget or the AGM at which all owners participate and conclude that the improvements are acceptable.

Then there can be no unhappiness from owners.

Alternatively, the trustees can send out a notice of at least 30 days to all owners explaining what they intend to do.

The notice must include the cost of the improvements, the reason why the trustees think that it is important to do the upgrades, how the upgrades are going to be funded and what effect, if any, it will have on the owner’s levies and/or a special levy.

Owners must be given 30 days to answer.

Trustees must be aware that not all the money in the bank is available to spend.

The value of deposits – water and electricity, satellite dishes and the like – is there as security against the owner/tenant fixing any problems when they move out.

Levies and service fees in advance cannot be spent or taken into account.

Importantly, trustees must understand that long-term reserve funds are there only for the purpose that they were intended for and are what is called ringfenced reserves.

This is a requirement of the STSMA.

The funds cannot be touched except in very exceptional circumstances and any money used from these accounts can only be used for the specified purposes.

This means that trustees cannot “borrow” money from the painting reserve to do replacement of wooden window frames, nor can that money be used to fix the electric fence – no matter how urgent or important that other repair is.

All money spent from the reserve fund must be approved by the trustees in the form of a specific resolution of trustees.

Only the balance of the general reserves can be spent, provided a sensible amount is retained for current running expenses – usually equal to one month of normal levies.

It can happen that physically you have enough money to do whatever you want to do, but not if you take into account the reserve funds, the advance payments and deposits and the ringfenced long-term savings.

If you need assistance or advice regarding allocation of funds you are welcome to me at mike@platinumglobal.co.za

Don’t invest in property if you can’t afford it 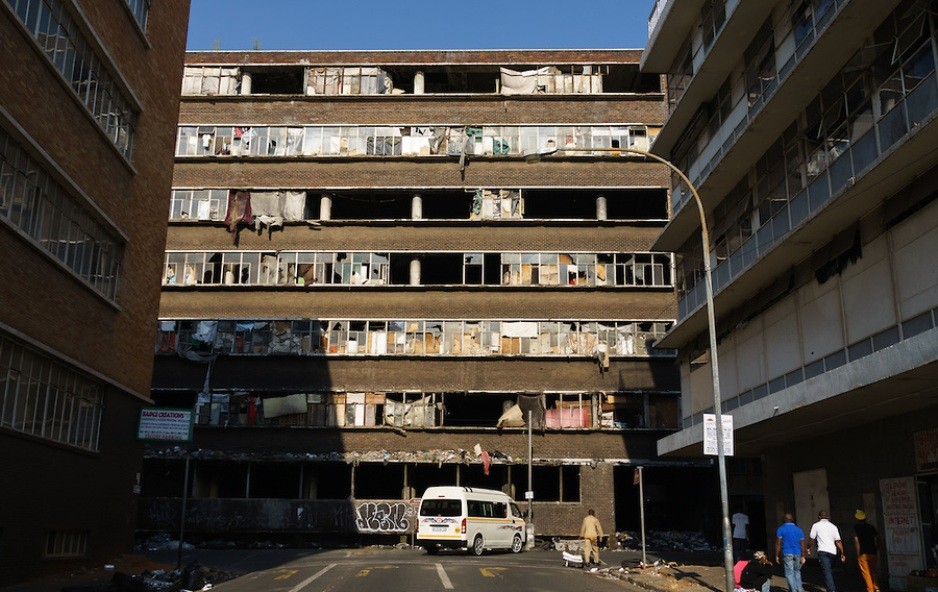 MAJOR UPGRADE NEEDED . . . Many of the original sectional title schemes were existing buildings that were converted

I want to be very brief in this article so that those interested may have more time to think about my discussion point.

We have previously discussed shortcomings with the Sectional Titles Schemes Management Act (STSMA), which are many.

I want to focus on just two of them today.

The STSMA was signed into law and became effective on October 7, 2016.

Ideally, the STSMA was introduced in order to provide for the establishment of bodies corporate to manage and regulate sections and common property in sectional title schemes.

Its main purpose is to apply rules applicable to such schemes – establish a sectional title schemes management advisory council and to provide for any related matters.

The two biggest problems have been, firstly, the age of buildings that were converted to sectional title schemes and the size of many of the early schemes.

Buildings have a practical lifespan.

Many of the original sectional title schemes were existing buildings that were converted.

Some of these buildings are now approaching 80 years and need major upgrading – particularly piping and wiring – and modernisation and owners just don’t or have not made provision for these upgrades, especially in less affluent areas.

The second problem is that these schemes have a small number of units and are uneconomical for a managing agent to administer.

The reality is that the larger the scheme, the easier it can be managed.

I wonder if it would be worthwhile to have two schemes combining for admin purposes. 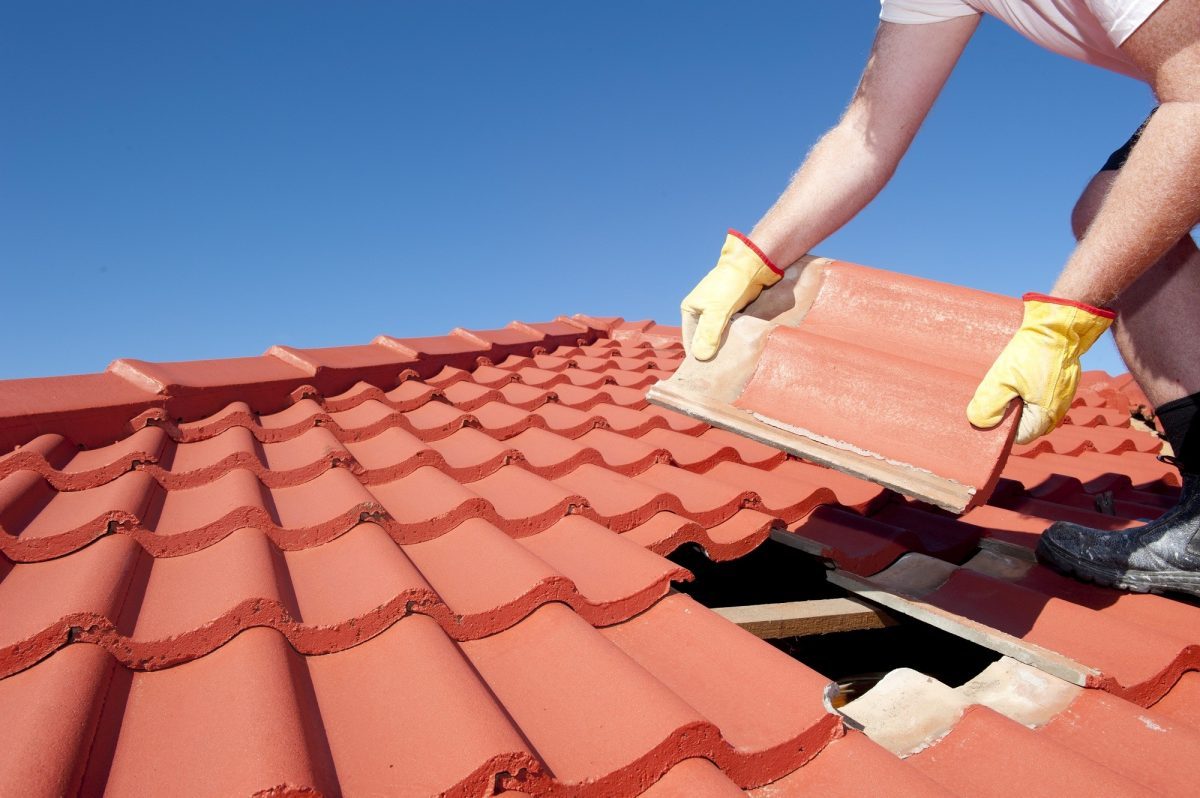 Last year saw some very good rains but this year has been exceptionally wet.

At regular times more than 50mm of rain was received in a single day.

We have just had some rains in Bloemfontein and the surrounding areas which have left the ground thoroughly soaked with open water lying around.

If your building was going to have any roof leak problems, I would suggest that it be fixed by now, though it is possible that there could still be damp problems.

I would really recommend that now is the right time to do a full building inspection.

Many of you will know of my dread of overgrown trees.

Well, this year they have grown like weeds – my pecan nut tree in the garden has grown its branches by nearly two metres this year!

Trustees could do well to investigate the entire property for overgrown trees that need to be trimmed and to make sure that none are leaning against buildings or walls.

Trees in gardens belonging to individual units should be attended to by those owners – after all they planted these trees or left them to grow.

It might be a good idea to have one contractor remove/trim the problem trees and share the cost if owners don’t have the time to do it for themselves.

But do it they must.

The cost of removing whole trees can be expensive but trimming must be seen as maintenance.

Also, check for damp in walls caused by overgrown flower beds – the best way is to ask owners and tenants to report any serious damp problems.

It’s also advisable to buy a set of drain rods and clear your drains, especially stormwater drains that can easily be blocked with soil or sand.

Check for water leaks as these could have been hidden by the wet conditions that we have experienced. 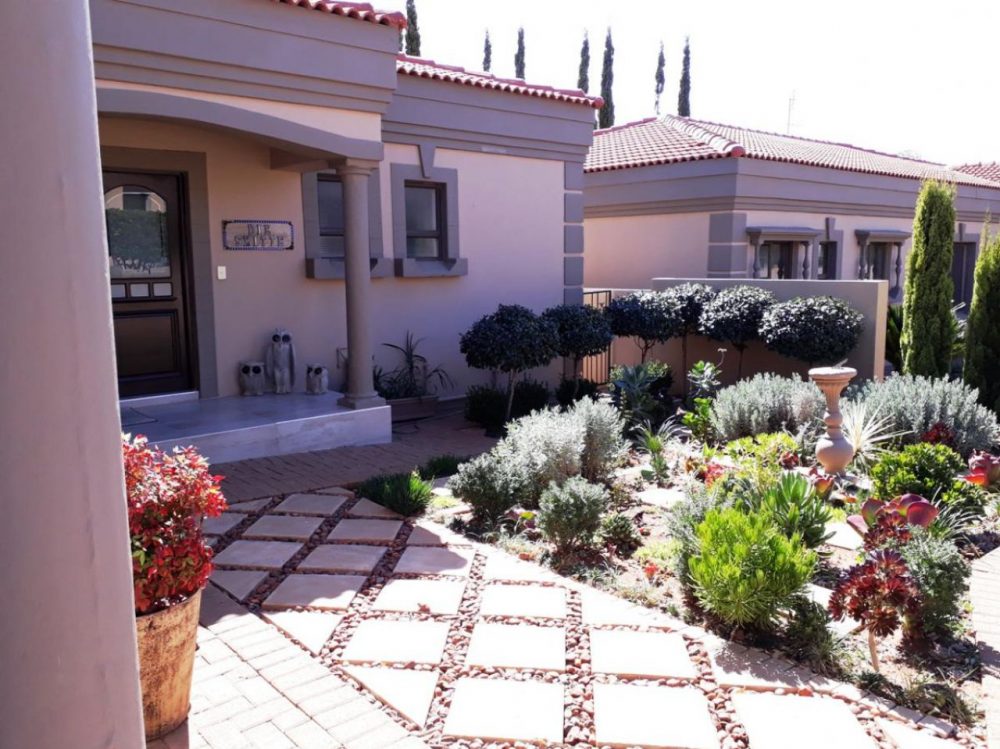 BOND RISK . . . It has now become near impossible from a cost and time point of view for banks to sell a property in execution

Banks make most of their money when they lend to customers and charge interest.

That is essentially how they get money to run their businesses and generate profit.

In other words, no lending, no profit.

When a bank lends you money to buy property, it allows you to purchase a property that otherwise you would never have the money to buy.

It is the best investment you will ever make.

Over time, property values rise and you get the benefit, as banks don’t participate in your profit.

It used to be that banks lent 70-80 percent of the price of the property and you had to find the cash for the balance.

You also had to find the bond and transfer costs.

That means the banks risk was about 75percent.

So, if you defaulted and the banks sold the property as their security on the bond.

If they achieved 75 percent or more of the current market price of the property, they would get their money back.

But times have changed.

The Consumer Protection Act (CPA) and a whole raft of other “consumer-based” legislation have changed the situation.

While the CPA was introduced in a bid to “promote a fair, accessible and sustainable marketplace for consumer products and services and for that purpose to establish national norms and standards relating to consumer protection, to provide for improved standards of consumer information, to prohibit certain unfair marketing and business practices, to promote responsible consumer behaviour”, among others, it has brought with it some challenges.

It has now become near impossible from a cost and time point of view for banks to sell a property in execution – ie when a client fails to service their bond.

Just getting a magistrate to agree to the sale, despite the lender being years in arrears, is a nightmare and the costs involved are horrendous.

Further, bonds are mainly 100 percent nowadays, so banks are unlikely to recover the outstanding bond and interest.

Arrear levies and rates need to be paid by the buyer so the price achieved is often half of the real value of the property.

If it was my money, the last place that I would lend it would be as a 100 percent loan for somebody to buy a home.