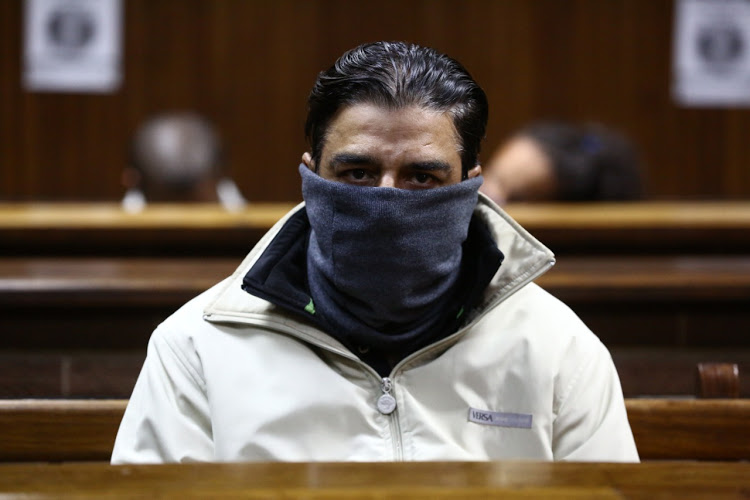 The man at the centre of the alleged looting of R25-million from the Free State government coffers has been denied bail after he was deemed a flight risk by the Bloemfontein Magistrates Court on Tuesday.

Iqbal Sharma, a Gupta family ‘associate’ and a former Transnet board member, will therefore remain behind bars after his bid for freedom hit a brick wall.

State prosecutor Advocate Peter Serunye told the court that Sharma was a flight risk and had failed to disclose that he had transferred R264  459 241 to Issar Global, a company based in the United Arab Emirates (UAE), between 22 August 2016 and 8 December 2016.

The state further told the court that his South African assets accounted for 10 percent of his total assets.

It was also found that the accused has made more than 100 flights to and from the airports in the UAE since 2010.

Sharma is a citizen of the world and has connections to several foreign countries.

Sharma and three others were arrested on 3 June in Gauteng, Mpumalanga and the Free State.

Sharma and 16 others are facing charges relating to defrauding the provincial agriculture department.

The case is in connection with a R25-million feasibility study in 2011 that was irregularly granted to Nulane Investments 204 (Pty) Ltd, a company owned and controlled by Sharma.

Nulane, however, subcontracted the work to Deloitte Consulting (Pty) Ltd for R1.5-million.

Furthermore, it subcontracted the work already completed by Deloitte to Gateway Limited and paid the latter over R19-million.

The fifth suspect in the matter, Sharma’s brother-in-law and a representative of Nulane, Dinesh Patel, will formally appear on 15 June, owing to health reasons.

“The ID has concluded investigations, is ready to hand over the docket to the defence and start with the trial as soon as possible,” she said.

The other accused, including the Gupta family, are not currently in South Africa.

All the accused are expected back in the Bloemfontein Magistrates Court on 5 July.

Gupta ‘associate’ ready to surrender all for freedom