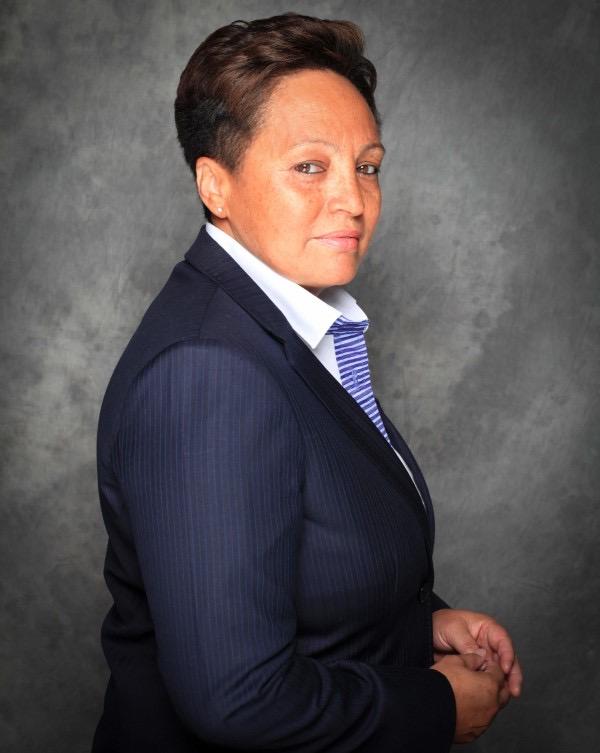 The former acting head for the Gauteng department of human settlements, Margaret-Ann Diedricks, who is facing several charges in the Free State asbestos corruption case has been granted R100 000 bail by the Bloemfontein Magistrates Court.

The state did not oppose bail when Diedricks, 56, made her first court appearance following her arrest on Wednesday at her home in Alberton, Gauteng, by the Hawks’ Serious Corruption Investigation team based in Bloemfontein.

She is facing charges of fraud, corruption and contravention of the Public Finance Management Act.

Diedricks becomes the 17th accused in the matter which is set to continue on September 23 at the Free State High Court.

It is alleged that during the period between 2014 and 2017 an irregular contract was awarded by the Free State Department of Human Settlements to Blackhead Consulting owned by Sodi for the eradication of asbestos roofs.

The company was in a joint venture with Diamond Hill Trading owned by Ignatius Mpambani, who was gunned down in an alleged hit in Sandton in June 2017.

Diedricks is believed to have played a key role in the appointment of the Blackhead Consulting-Diamond Hill Trading joint venture.

Hawks spokesperson Captain Christopher Singo said in a statement the suspect, who was the acting head of department for human settlements in Gauteng at the time, authorised the same service provider irregularly in Gauteng.

She then allegedly fraudulently received an amount of more than R7-million from the service provider.

It is believed Sodi’s company made a payment of R7.1-million to B2B Consultants in April 2015.

This, according to investigations, was just a week after the Blackhead Consulting-Diamond Hill Trading joint venture had received a R25-million upfront payment on the asbestos contract from the human settlements department in the Free State.

The only director in B2B Consultants at the time was Diedricks’ sister-in-law.

Diedricks became a director of the company.

B2B Consultants is said to have transferred more than R4-million to Diedricks’ personal account.

Maluti-a-Phofung unable to pay salaries from its revenue