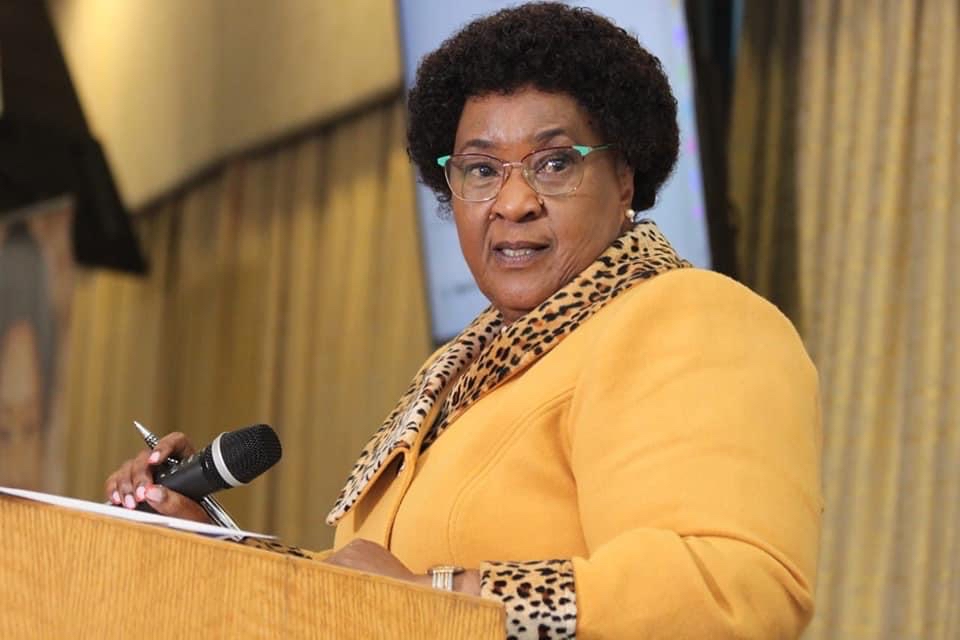 Police have released the names of the seven people who were brutally murdered at Lismor Farm near Kestell in the eastern Free State.

The victims were found dead by the owner of the farm on Friday morning.

Two people aged 22 and 34 years old were arrested on Saturday in connection with the killings.

They are expected to appear in the Kestell Magistrates Court on Monday facing seven counts of murder, armed robbery and unlawful possession of firearms.

The two were arrested on a road just outside Bohlokong township.

Two firearms – a shot gun and a pellet gun – believed to have been stolen from the farm house were recovered with the possibility that one of the firearms could be the murder weapon.

The victims were found shot and killed in their house.

The motive behind the killings is not yet known.

Free State Premier Sefora Ntombela has expressed shock at the killings and described the attack as senseless.

“I am angered by the senseless killing of the seven people in Kestell,” said Ntombela in a statement released by her office.

“While we do not have all the facts at the moment, we condemn this savage and inhumane act with the contempt it deserves,” she added.

The premier said she was concerned that these killings seemed to be gaining traction after 16 people were shot and killed at a tavern in Orlando in Soweto last weekend.

The incident was followed by the murder of four people in Pietermaritzburg on the same day.

On Thursday night, six people were shot and killed in Alexandra in Johannesburg by suspected gang members who went about the streets shooting and robbing people.

Ntombela further said she had spoken to the MEC for Social Development, Mamiki Qabathe, to send social workers to the bereaved families to provide counselling.

“This is certainly a very dark period in our province and on behalf of the Free State Provincial Government, I would like to extend our profound condolences to the families of the deceased,” Ntombela said.

Agriculture and Rural Development MEC Thembeni Nxangisa said he was saddened by the gruesome killings.

“I am disgusted and sickened by the callous murder of these farm workers,” said Nxangisa.

The MEC also emphasised that the safety of farming communities is of importance, as farmers play a very crucial role in the economy, especially in the production of food.

Nxangisa is expected to visit the farm on Tuesday. – Staff Reporter