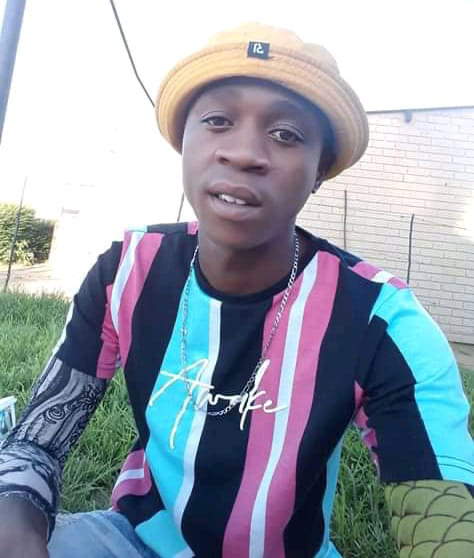 TAKEN UNDER FALSE ARREST . . . Simon Fana Mthembu has been missing since Saturday night

A 25-year-old man from Villiers, north-eastern Free State, has gone missing after he was allegedly picked up while sleeping at his house over the weekend by three men posing as police officers, claiming he was involved in a fight.

Fezile Dabi district police spokesperson Sergeant Josephine Rani said in a statement police are now treating it as kidnapping because the man, Simon Fana Mthembu, was never arrested by Villiers police and the people who took him are not police officers.

The victim’s girlfriend, Nthabiseng, told police that at about 22.30 on Saturday, the couple was sleeping together with their baby in their house in Qalabotjha when three unknown men kicked open the bedroom door and ordered Mthembu to come with them to the police station.

She said one of the men was holding a firearm.

They informed her that they were taking Mthembu to the police station regarding a fight which took place on February 25, 2022.

The girlfriend was then advised that the family could come see Mthembu at Villiers Police Station in the morning.

“The three suspects left with Fana in a red polo TSI with GP registration,” Ntabiseng told the police.

A short while after they left, she contacted the police and they tried tracing the suspects but could not find them.

They told her that Mthembu was never at the police station.

Mthembu is dark in complexion, about 1.6 metres tall, slim-built and has a scar on the left chick close to the nose.

He also has a flag tattoo on the left arm.

Anyone with information regarding Mthembu’s whereabouts may contact Detective Sergeant Zwelakhe Gatebe on 082 301 9635. – Staff Reporter