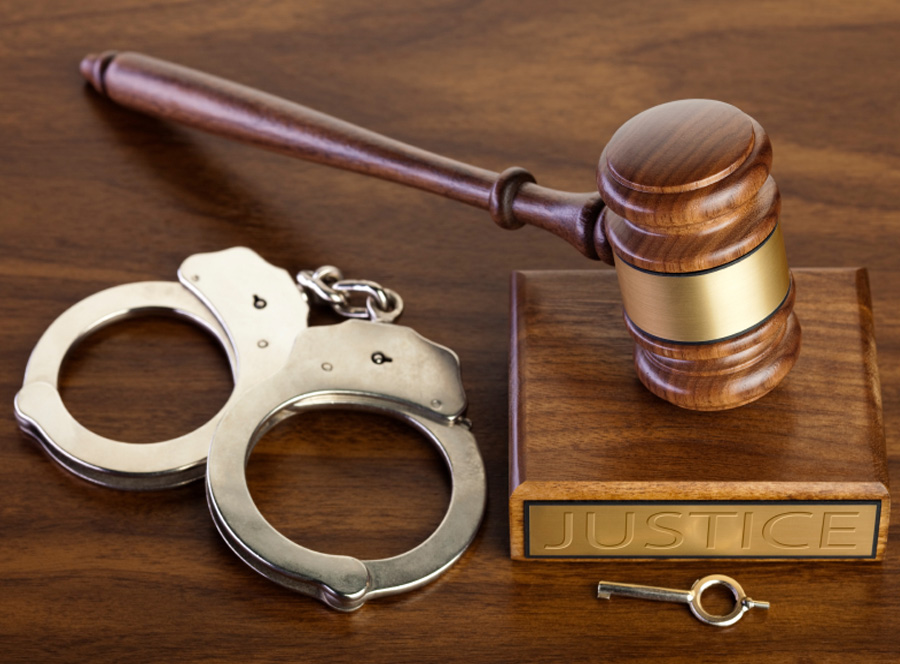 The Supreme Court of Appeal (SCA) has dismissed an appeal brought by former police officer David Papiki Komane against a decision of the Limpopo High Court which found him and two co-accused guilty of robbery with aggravating circumstances.

The issue before the SCA was whether the trial court should have convicted Komane based on a confession, DNA evidence, the pointing out and whether the applicant had a case to answer.

An outline of the case in the judgment states that Komane, together with three co-accused, was convicted of robbery with aggravating circumstances on January 26, 2018 in the High Court in Polokwane.

Accordingly, he was sentenced to 18 years’ imprisonment.

His application for leave to appeal against both conviction and sentence was dismissed by the High Court and he then approached the SCA.

The applicant’s conviction, according to the SCA, arose as a result of a robbery that took place at a G-Force Security Solutions (G4S) Ddpot in Marble Hall.

The movie-style heist happened shortly before midnight on December 9, 2015.

In the well-scripted attack, a group of armed men camouflaged in female clothing broke into the cash depot of the G4S premises.

They bludgeoned open the security doors and the roller garage door before they went in and removed over R11 million in cash.

The petrified female cashiers, who were busy counting the money, sought refuge in the office within the counting hall.

Footage gathered from the CCTV indicates the incident lasted less than 30 minutes.

“After the mayhem at the scene, the robbers fled the premises in various motor vehicles whilst firing gunshots,” the court papers read.

Komane was later arrested at the Marble Hall Police Station where he was employed as a constable in the South African Police Service (SAPS).

Following his arrest, his motor vehicle and home were searched but no money was found.

He was then booked into the police cells at Polokwane Police Station for the night.

On December 10, 2015, he was booked out by police officers involved in the investigation of the robbery and he directed a team of investigating officers to a homestead of a healer/priest in Siyabuswa, where he collected a parcel containing over R600 000 in cash.

The money was handed over to one Warrant Officer Lombard and was counted in the applicant’s presence.

Later in the day, Komane made a statement to one of the investigators.

In the trial court, it was submitted on behalf of the applicant that the DNA was circumstantial evidence and was inadequate to sustain a conviction.

Furthermore, the applicant contended that the High Court should not have admitted the applicant’s statement made to one of the investigating officers as the applicant was not afforded legal representation at that time.

He further claimed the statement was dictated to him by a Colonel Brinkman, who was also involved in the investigation of the matter.

The SCA found that the DNA of the applicant was found in a single place with that of his erstwhile co-accused one and two, who were involved in the planning and execution of the robbery from the outset, which could not be said to have been a coincidence.

The SCA also found that the detailed nature of the statement given by the applicant to the investigating officer showed that the applicant had personal knowledge of the events.

In addition, the SCA accepted that the investigating officer knew that the applicant was entitled to legal representation specifically for the purpose of taking the statement.

This, according to the judgment, was clear from the recording of the response given by Komane, where he said: “I have a legal representative who will come to court, I do not need him now.”

Consequently, the SCA held that the trial court was correct in its admission of the statement by the applicant to the investigating officer.

In respect of the pointing out, the SCA held that the manner in which the pointing out was conducted went against what is prescribed in Section 217(1) of the Criminal Procedure Act 51 of 1977.

However, the SCA found that there was sufficient circumstantial evidence on which the applicant was convicted.

It also held that the DNA evidence and the confession, together with all the other evidence, was sufficient to prove beyond reasonable doubt that the applicant, together with all his erstwhile co-accused, were complicit in the commission of the robbery with aggravating circumstances, as proven by the state. 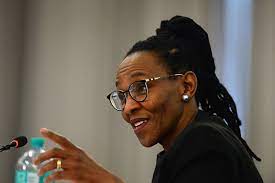 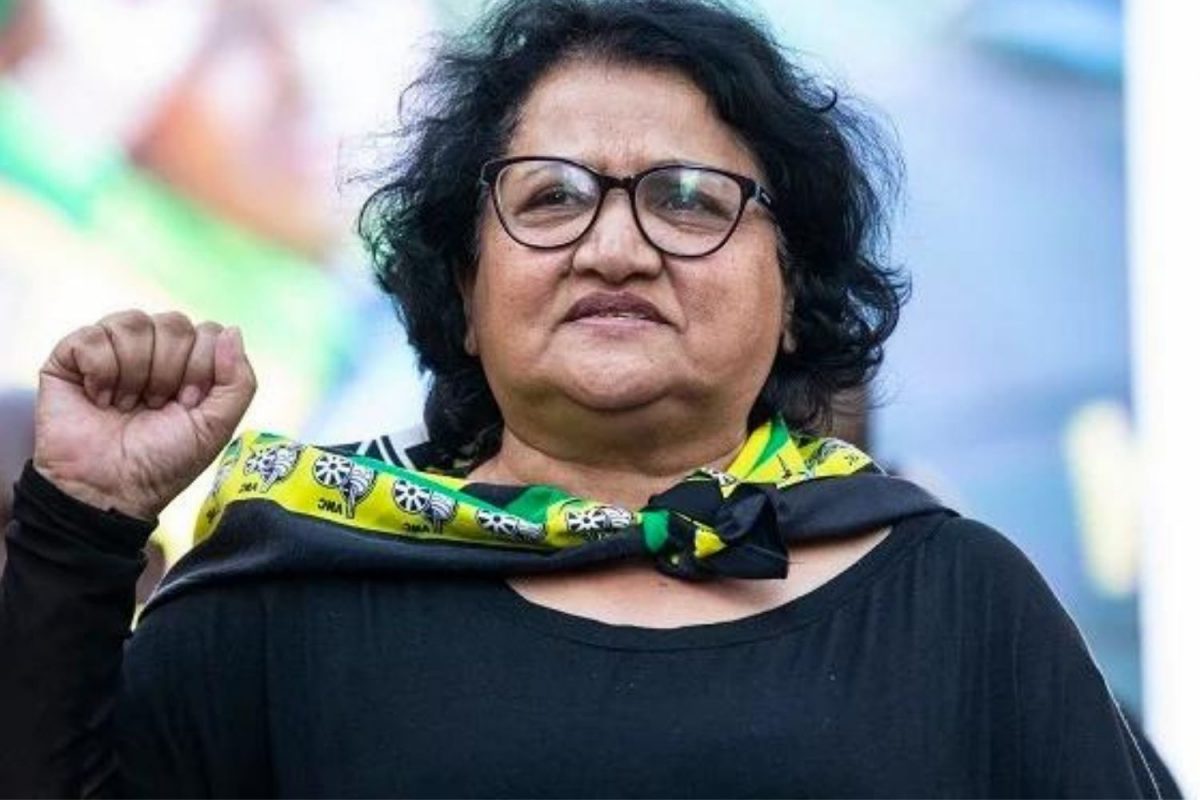 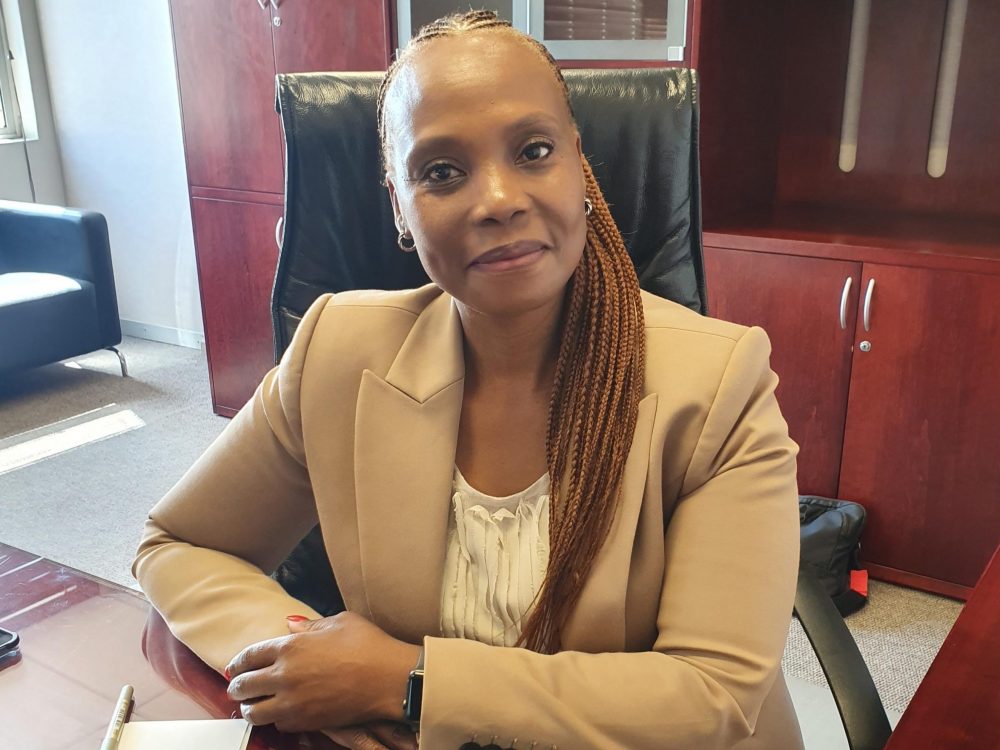