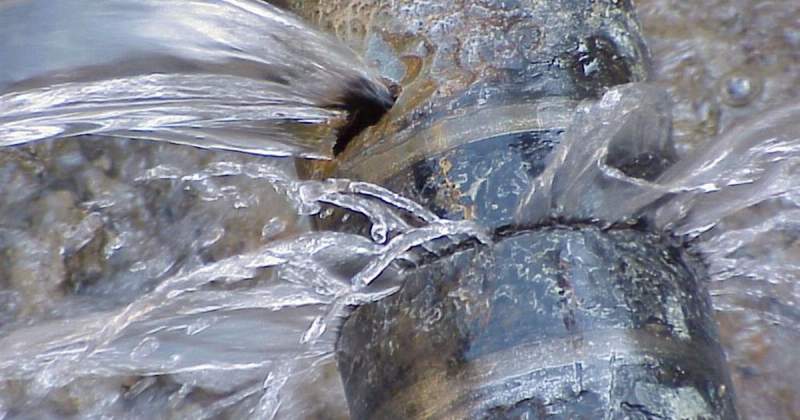 Mangaung Metro says its water supply infrastructure has come under attack from criminals whom it accuses of vandalising water reservoirs and pipelines in recent weeks.

In some cases, security guards manning facilities are said to have been threatened and intimidated by the alleged criminals before they proceeded to destroy some of the infrastructure.

“We are currently experiencing vandalism of reservoirs and pipelines on a daily basis,” said Mangaung spokesperson Qondile Khedama in a statement released on Thursday.

“This is mostly happening at reservoirs close to South Park cemetery and around the southern landfill site,” he added.

Khedama warned that damaging water supply infrastructure has great implications for water quality and may pose health risks to consumers.

He said the vandalism of water infrastructure has a negative impact on water reticulation and the standard of water for consumption.

“The city spends millions of rand each year to repair and replace these assets,” he said.

“Facilities are not only rendered non-functional, but the loss and damage also deprive the communities they serve.

“Residents are encouraged to take ownership of the facilities in order to aid in their protection from vandalism.

“It should also be noted that the appointed private security guards are being overpowered, threatened and intimidated by the criminal elements who continue to vandalise facilities.”

According to the municipality, several other community facilities have been targeted by the criminals, including Batho Hall and Dr Petrus Molemela Stadium in Bloemfontein and Selosesha Stadium in Thaba Nchu.

The metro also expressed concern that disrupting service delivery forces it to undertake repairs on the damaged infrastructure with funds that could have been spent elsewhere to further enhance service delivery.

“Residents are urged to be on the lookout for any suspicious activity at any municipal facility,” said Khedama.

“They must further assume ownership of these facilities, and this calls for urgent collaboration to combat the scourge of criminal activities in and around our community spaces.” – Staff Reporter