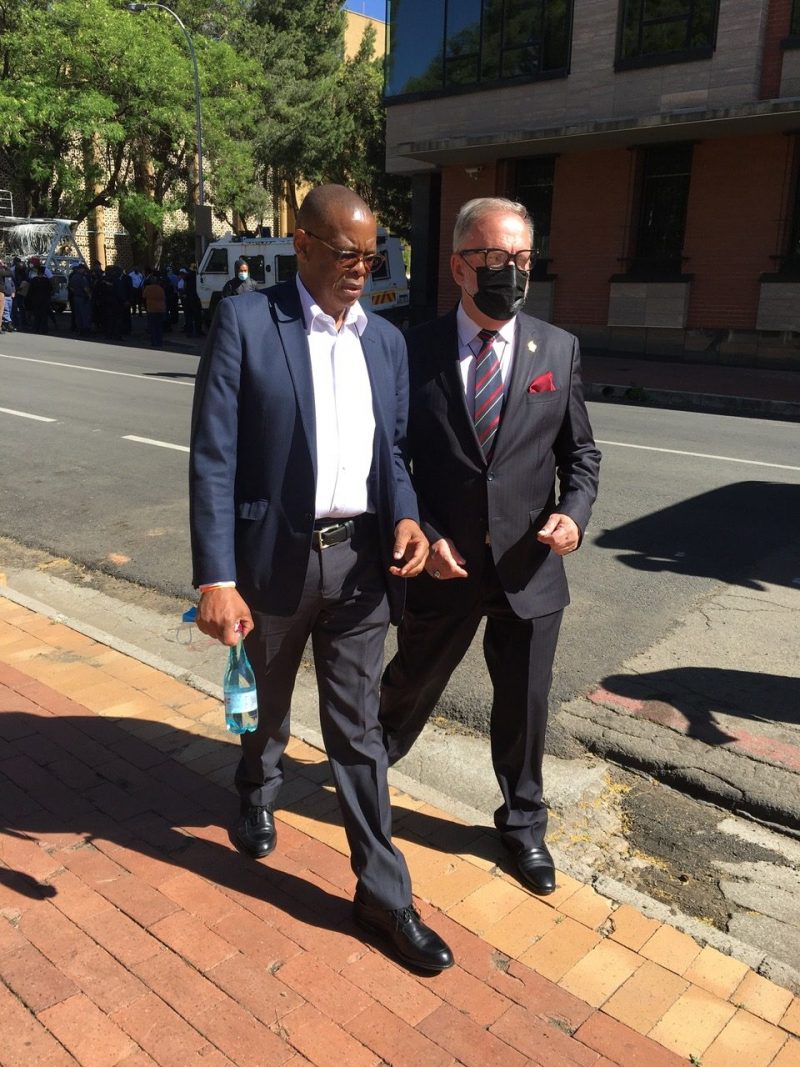 Suspended ANC secretary-general Ace Magashule says he is confident the Free State asbestos corruption case in which he is one of the accused will collapse before going to trial.

He said this while speaking to journalists outside the Free State High Court on Wednesday after the pre-trial conference was postponed to February 21, 2022.

“The case will continue on the 21st and 22nd of February. That’s the end of the case,” said a confident Magashule.

“During those two days, I can tell you . . . they (the state) have no evidence against anybody. They are trying to get witnesses who are going to lie because they know that they have no case,” he added.

Magashule, who is charged together with 10 other people including businessman Edwin Sodi and former human settlements MEC Olly Mlamleli, warned that he will take legal action against the state once the charges against him are dropped.

“You can lie, you can sign affidavits, but once we put you in the dock, you are going to be exposed. We will later take legal action in terms of litigation,” said the former premier of the Free State.

He lambasted the National Prosecuting Authority (NPA) for the manner it is handling the case after it was announced in court Magashule’s former personal assistant while premier, Moroadi Cholota, was going to be charged for refusing to co-operate with the state.

“You can see here we are working an incompetent NPA. It’s a clear political case. Remember, when I was arrested in November 2020, the NPA said my PA Cholota is the key state witness,” said Magashule.

“Today they have said Cholota is no longer a state witness. I am sure they have tried to harass her . . . They have said on record they may actually charge Cholota. So, who is the witness against me?” he asked, sounding frustrated.

State prosecutor Johan de Nysschen told the court during the pre-trial conference that he had signed a warrant of arrest for Cholota.

This means Cholota, who is presently based in the United States, is now a suspect in the high-profile asbestos case.

De Nysschen said the NPA is in the process of getting her back to South Africa.

He said if the state cannot bring her back in good time, the state may have to try her separately.

Magashule has maintained from the beginning of the case that Cholota was a defence witness while the state argued that she was their key witness.

NPA national spokesperson Mthunzi Mhaga said the postponement was necessitated by the addition of Cholota as an accused.

The defence is also expected to file papers during December in preparation for the pre-trial conference regarding witnesses and how the trial should proceed.

The state has listed over 70 charges against the accused, of which Magashule faces three, namely fraud, corruption and failure to report corruption.

There are several counts attached to each charge.

The matter relates to a failed asbestos audit and removal project worth R255 million which was commissioned by the Free State Human Settlements Department around 2014.

According to the state, the provincial human settlements department engaged Sodi, his company Blackhead Consulting (Pty) Ltd and joint-venture partner Diamond Hill (Pty) Ltd as a professional resource team for the eradication of asbestos in the Free State.

The state alleges that Magashule, Mlamleli and the government officials had a legal duty to comply with the stipulations in the Public Finance Management Act as well as treasury regulations.

Learner stabs learner in yet another school knife attack 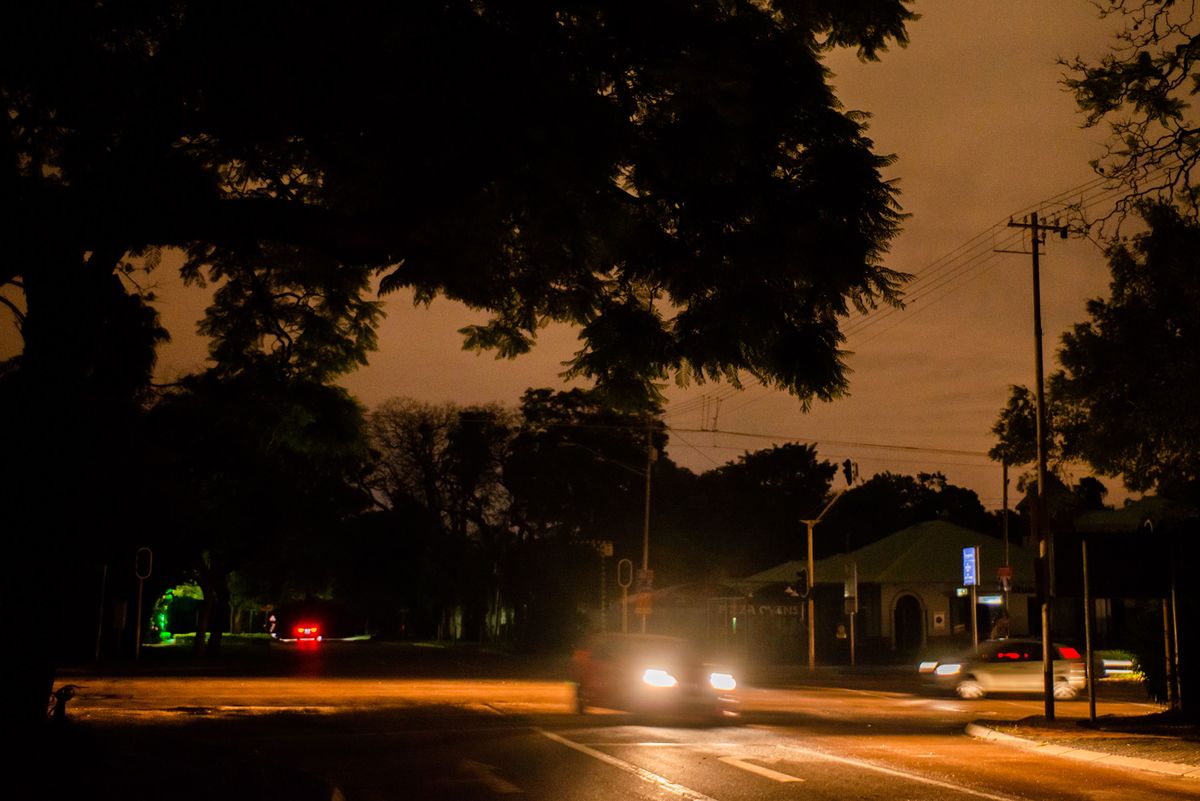 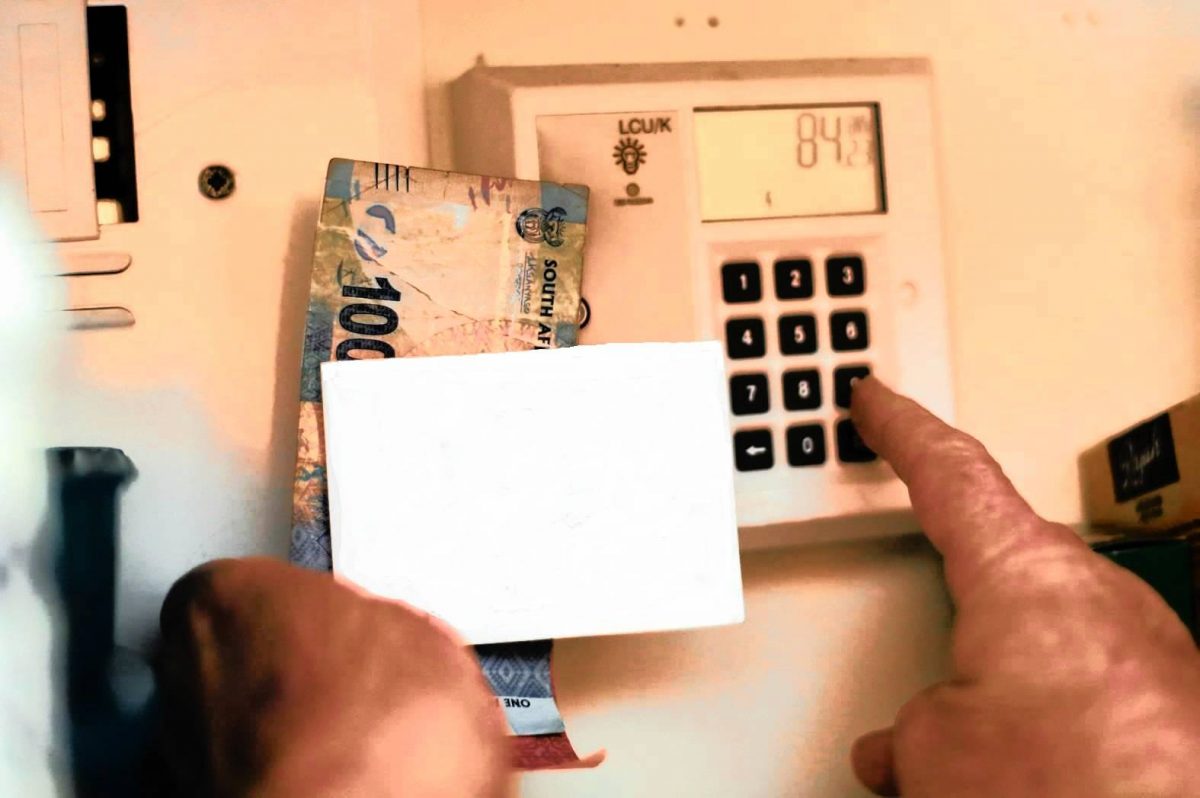 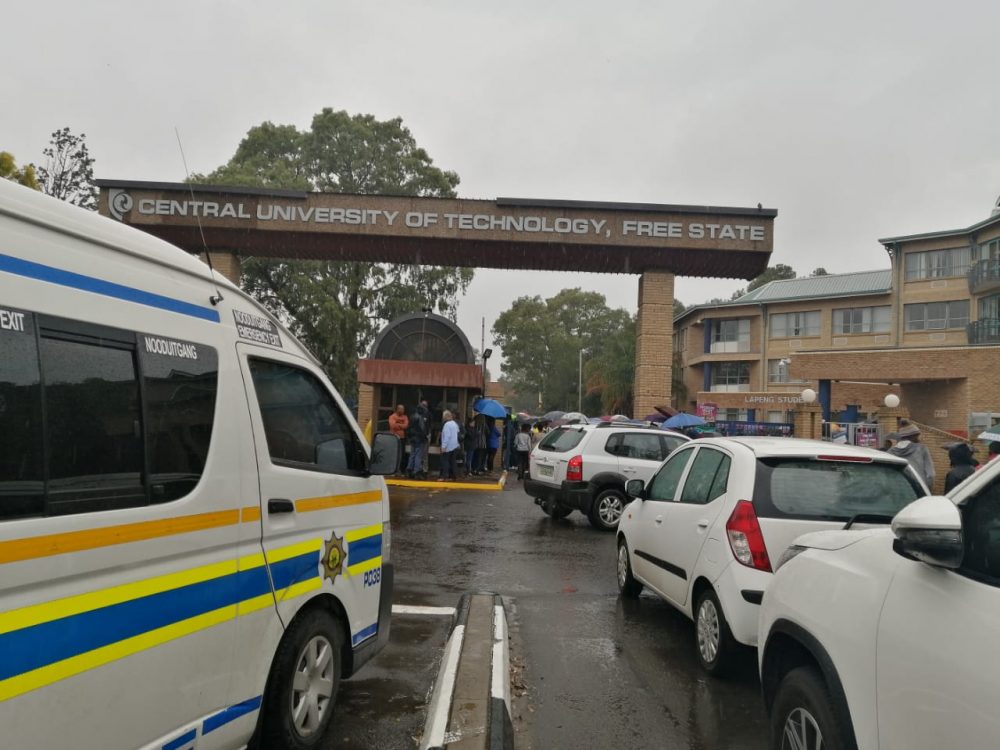