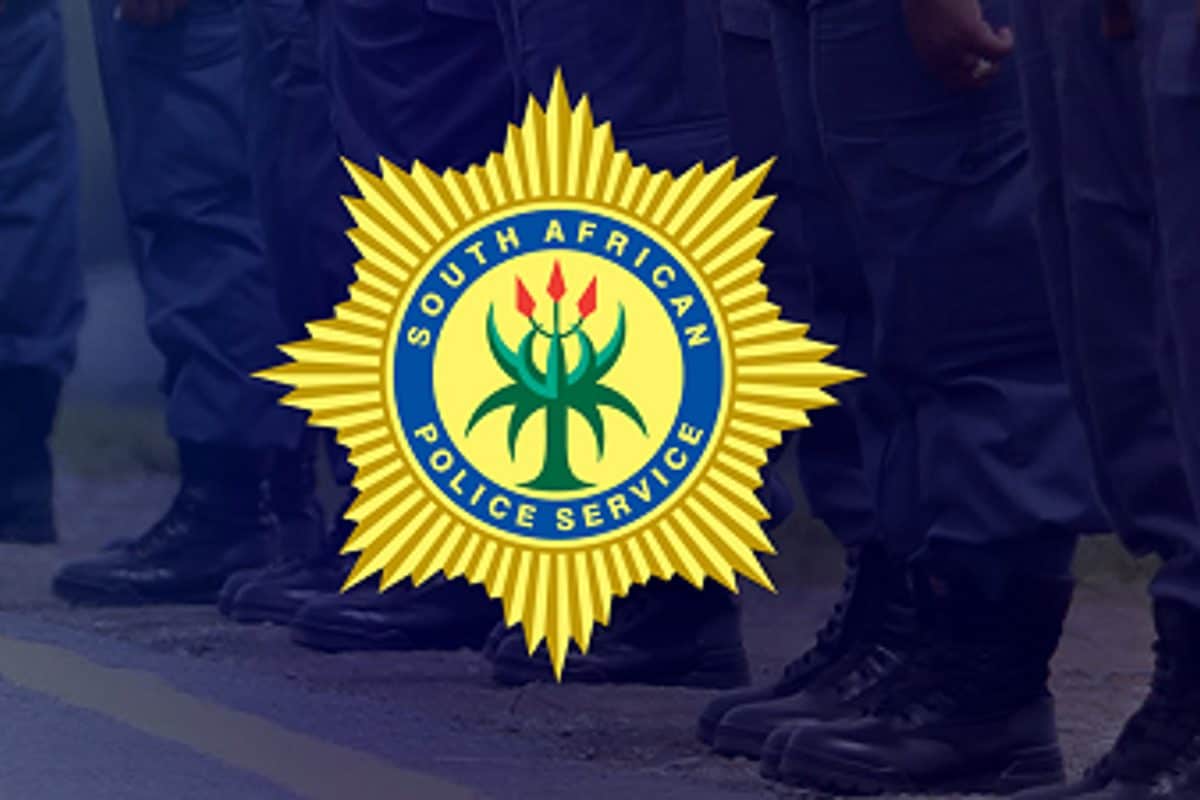 Free State police have launched an investigation to establish if three suspects who were overpowered by one of the men they were trying to rob in QwaQwa on Monday could be linked to another robbery which left three students dead in the same area last week.

One of the alleged robbers was injured after his gun went off during a tussle with the victim. He then shot and injured the other suspect after he took control of the firearm.

“I have instructed the investigating team to look into the possible involvement of this group in the shooting of students which took place a week back in the same area of QwaQwa,” said the provincial police commissioner, Lieutenant General Baile Motswenyane in a statement.

The statement, which was issued on Tuesday by provincial police spokesperson Brigadier Motantsi Makhele, said two suspects believed to be under 30 were arrested in the Phazama section of Phamong Village after they were allegedly shot and wounded by a victim they were trying to rob.

It is alleged that at about 22:00 on Monday, the two victims were sitting separately in their rented rooms when they were attacked.

According to the police, one of the victims was busy on his laptop while sitting on his bed when he was surprised by two suspects.

One of them was armed with a firearm and other one had a knife.

“They robbed him his laptop, carry bag and a small amount of cash and left his room,” said Makhele.

It is further alleged that the suspect who was carrying the firearm proceeded to the second room where he ransacked it in the presence of the owner who was seating and drinking a beer.

“He demanded money from him but didn’t have any. Upon seeing that the suspect was concentrating on searching his room, he took a beer bottle and hit him on the head,” Makhele explained.

The two both wrestled for the firearm which then went-off and wounded the suspect.

“Apparently, there was a third suspect who was waiting outside who fired a shot into the house upon hearing gunshot. The complainant allegedly returned fire and… wounded him and he fell on the ground outside. The third suspect who was in possession of a knife fled the scene,” said the police spokesperson.

The injured suspects were immediately arrested and are under heavy police guard in hospital.

The pair is expected to appear before Tseki Magistrate Court as soon as they recover.

They will face charges of house robbery, possession of an unlicenced firearm and ammunition as well as attempted murder.

Last week, two UFS students at the QwaQwa campus were killed after three suspects pounced on them while they were having drinks as a group at their rented off-campus residence in the early hours of Wednesday.

According to the police, the three suspects in balaclavas demanded cash, laptops and cellphones from the students.

Two students were shot and killed on the spot during the robbery.

Two others were rushed to Mofumahadi Manapo Regional Hospital in a critical condition.

The other student succumbed to his injuries the following day.

It was eventually confirmed that one of those who died on the scene was a student at the University of the Free State.

The other one was studying at a local college in the area.

This means a total of three students died as a result of the attack, two of which are from the UFS.

Bulwane to deliver aid to farmers affected by veld fires