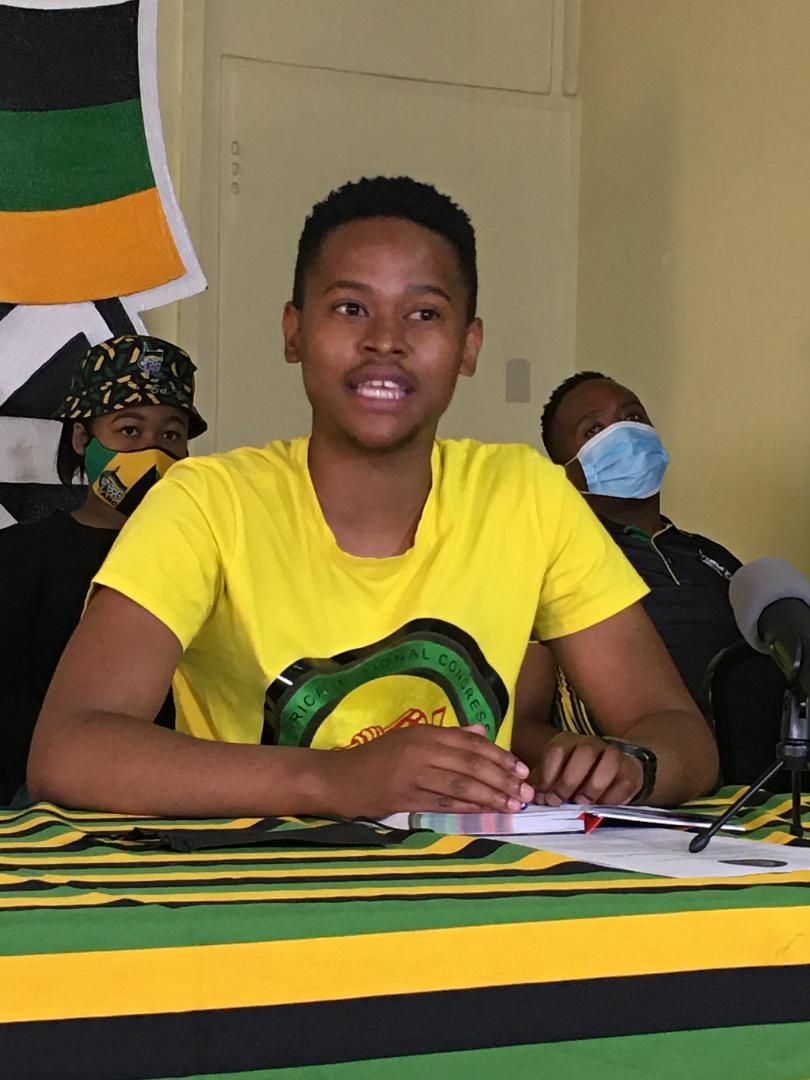 The ANC Youth League (ANCYL) in the Free State has hit out at the mother body for not heeding their call to have young men and women contesting for at least 25 percent of council seats in the province in the forthcoming local government elections.

ANCYL Provincial Congress Preparatory Committee (PCPC) convenor Katleho Mangoejane told a media briefing in Bloemfontein on Wednesday that the youth only achieved a 16 percent threshold and failed to get any young people below the age of 35 onto the candidate lists in two municipalities.

He claimed some of the candidate lists could have been doctored as some names were either moved to the bottom or removed without any explanation.

“It wasn’t that young people are not available (to contest) . . . the lists were doctored,” said Mangoejane.

“There were lists that were presented. People were nominated in branches, there was a vetting process . . . and a lot of processes that led to the final list.

“So, young people were not allowed to participate in those processes. That’s where the process went wrong.”

Mangoejane said the final list that was submitted by the party to the Independent Electoral Commission was not the same as the one they had seen before.

“Young people were moved down on the list. You would find . . . a young person on number 12 on the list at the final meeting . . . was suddenly moved to number 20,” he claimed.

“So, it means there is a deliberate attack on young people by the ANC and it’s our role as the ANC Youth League to fight for the space of the youth. We still believe in the ANC . . .”

A list shared by the PCPC indicates that Kopanong and Letsemeng local municipalities do not have any youth representations among their candidates for the highly anticipated elections set for November 1.

Tswelopele Local Municipality has the highest youth representation in relation to its size — at least 56 percent of its candidates are youths, but in terms of actual numbers, it’s only five young people.

Mangaung only achieved 19 percent youth representation on its candidate list.

“The . . . data paints a very worrisome picture given the ANC’s sluggish and declining performance in most of the councils (in the Free State) in previous elections,” Mangoejane pointed out.

“The ANC stands no reasonable chance of success to renew and reposition itself if the selection of candidates is influenced by personal, business and other vested interests, rather than the qualities needed.”

The PCPC convenor said the youth demand to see a greater presence of the youth in municipal chambers to inject new ideas and greater commitment towards the promises made in our manifesto.

However, ANC deputy secretary-general Jessie Duarte, in a separate media briefing in Johannesburg, said the party departed from the norm in the selection of candidates to ensure only the best people chosen by their own communities made it to the list.

“. . . the party embarked on a form of primary elections as an internal democratic mechanism, with its candidates not only selected by its own members, but also by the broader community before they were finalised,” she said.

“As a new process, this was quite tumultuous, but we are confident that this new ANC process of selecting local government candidates is the best process to ensure community participation and input.

“It ensures that those who emerge as ANC candidates are rooted in their own communities and enjoy their confidence.”

Duarte said the party also tried to ensure that a quarter of the candidates across the country were youths.

“When we look at the median age of our candidates, we find 25 percent . . . are young people. This demonstrates our confidence in the future and the capacity of young people,” she said.

According to Duarte, the party has resolved that all disputes regarding the candidate lists will be addressed after the elections. 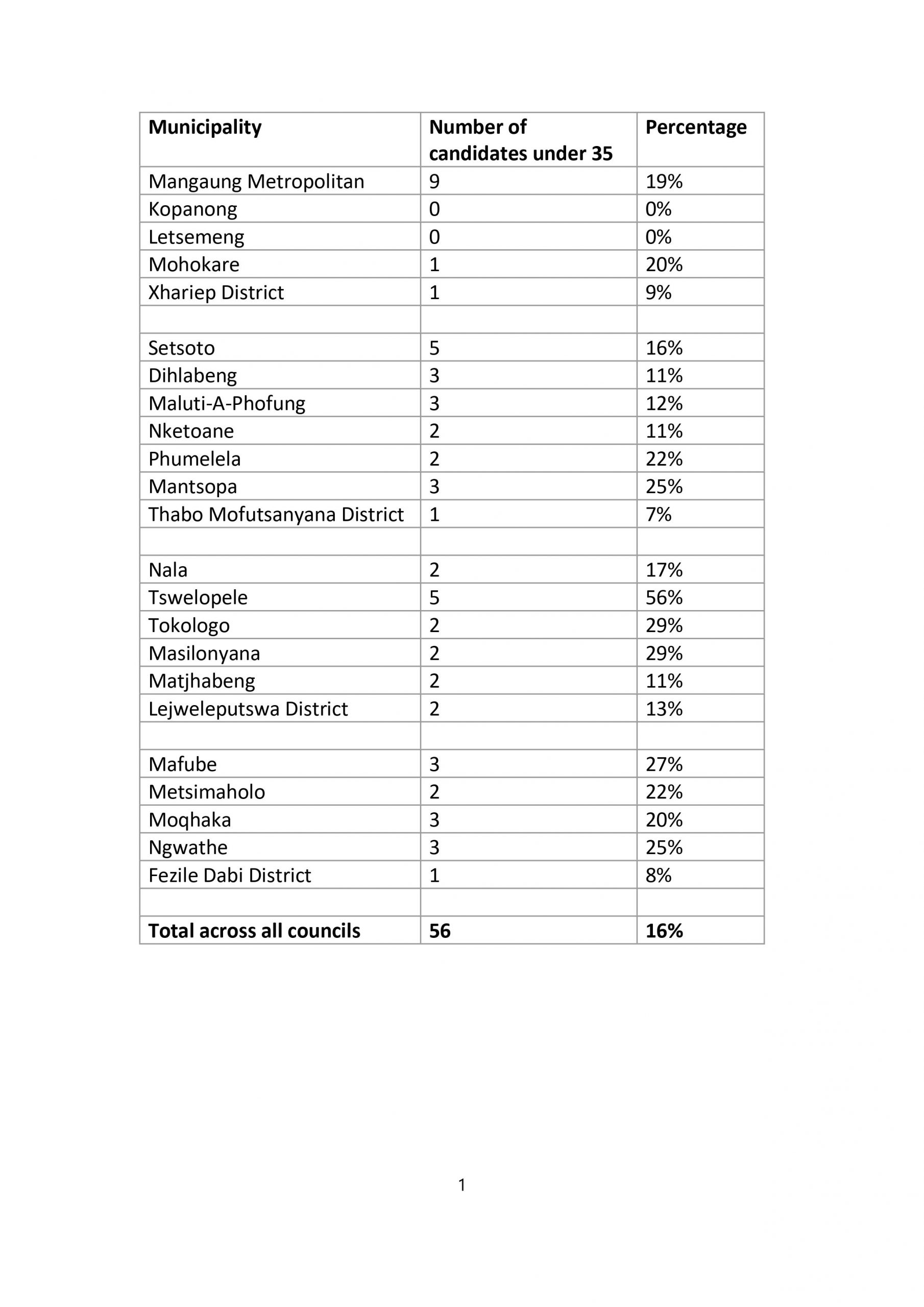