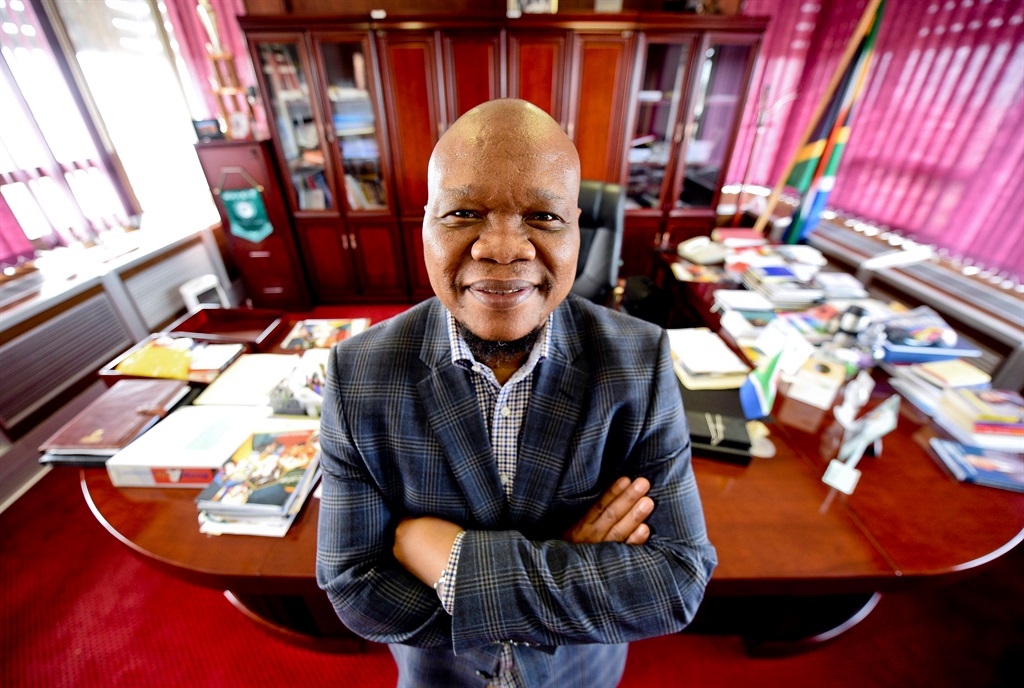 At least 14 teachers from the Free State will vie for top honours in the National Teaching Awards (NTA) set for early next month.

The provincial winners were announced at a special event held virtually on Wednesday in preparation for the national event set for October 5, which is also the International Teachers Day.

“A big congratulations to the provincial finalists who will represent the Free State province at the national competition in October,” said Education MEC Tate Makgoe after the announcement of the provincial winners which were dominated by Motheo district which is sending six teachers to the national event.

He added: “Make Free State proud. You are all simply the best!”

The Free State did not host the traditional provincial event due to the COVID-19 restrictions on public gatherings.

The provincial education department will however host a mini-ceremony with a limited audience on October 1 where the winners from different districts will receive their prizes and certificates, ahead of the national event.

The NTAs recognise and encourage excellence in education.

The awards also seek to honour dedicated, creative and effective teachers and schools as well as encourage best practices in schools

This year marks the 21st anniversary of the NTAs.

However, this year’s event is being held amid the COVID-19 pandemic, which the national Department of Basic Education (DBE) says has paralysed the schooling system and the economy in many different ways.

The DBE is also inviting past winners of the NTAs dating back to 2000 as part of the 21-year history of the awards.

“In celebrating this major milestone, the DBE seeks to connect with winners of the National Teaching Awards from the first ceremony in the year 2000 to 2010.

“The Department of Basic Education calls on all previous winners of the National Teaching Awards in the period listed above to come forward to share in the celebrations,” said the DBE in a statement.

It said the pandemic had presented the education sector with huge challenges and would therefore want to celebrate the awards differently.

Past winners may send their photos and certificates with a brief on their journey in education since winning the prestigious award. 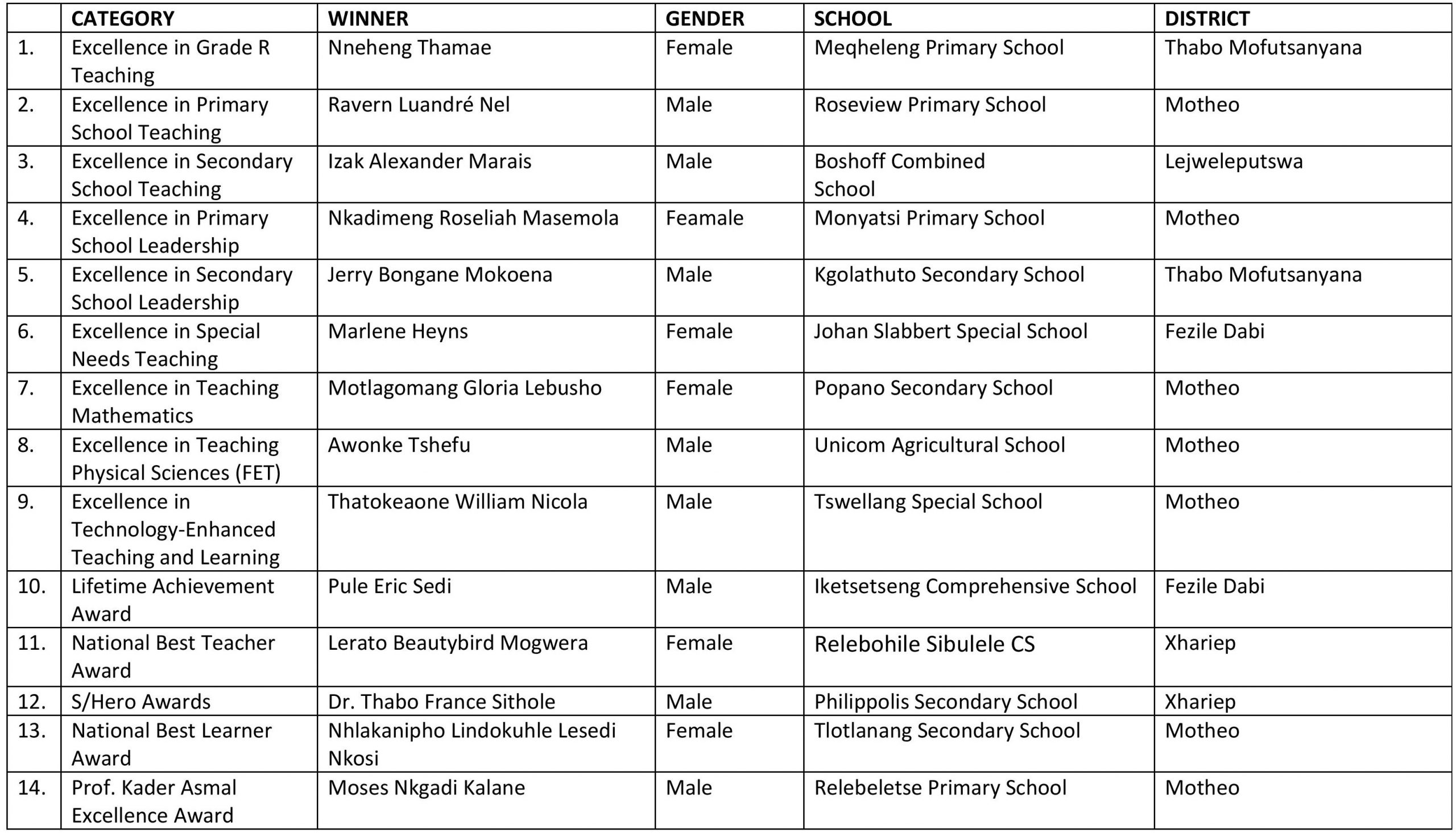