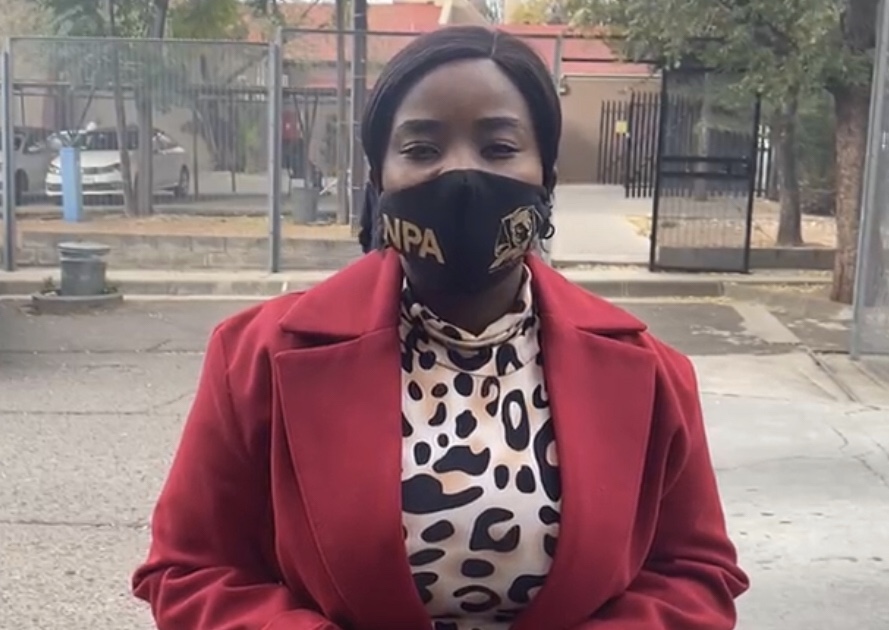 Investigations into the massive looting of state funds that grounded the Vrede Dairy Project in the Free State nearly 10 years ago have been taken over by the Investigating Directorate (ID) after the matter was provisionally withdrawn from the court roll in 2018.

ID spokesperson Sindisiwe Seboka told The Free Stater in an interview this week that the matter is not dead and that a more pointed investigation is underway.

“Essentially, that’s hopefully the next case that we will be bringing before court,” she said on Tuesday, after Gupta ‘associate’ and businessman Iqbal Sharma was denied bail by the Bloemfontein Magistrates Court for fraud and money laundering charges.

Sharma is jointly charged with several other people including former senior officials of the Free State Department of Agriculture and Rural Development who also face corruption charges.

The matter relates to a R25 million feasibility study for the Mohoma-Mobung agricultural project which was irregularly granted to Nulane Investments 204 (Pty) Ltd, a company owned and controlled by Sharma, in 2011.

Nulane, however, subcontracted the work to Deloitte Consulting Pty Ltd for R1.5 million.

It went on to charge the provincial agriculture department nearly R25 million without making any further input to the study.

The case of Sharma and his co-accused – who number 16 in total, including four Gupta family members – was picked during investigations into the Vrede dairy project as well as information that came up from the State Capture Commission.

Seboka said the National Prosecuting Authority (NPA) – within which the ID resides – handed over the investigation to them but there were many shortcomings and they had to start some of the work afresh.

The ID was created through a proclamation by President Cyril Ramaphosa in April 2019 as an instrument in the fight against corruption, particularly serious, high-profile and complex cases.

It investigates corrupt activities in instances such as common law offences including fraud, forgery, uttering, theft and any offence involving dishonesty.

The Vrede Dairy Project was established in 2012 on Krynaauwslust Farm, near the small town of Vrede, in the northern Free State.

It was set up as a public-private partnership with Estina, a Black Economic Empowerment company, as part of the provincial government’s Mohoma-Mobung agricultural project.

Estina was given the land under a free 99-year lease.

The aim of the over R250 million dairy project was to empower black farmers and assist them enter the lucrative dairy industry but investigations have shown that no payments were made to the black beneficiaries.

The dairy farm, according to initial investigations, was just a shell through which money was sent to India and other offshore accounts allegedly for the benefit of the Guptas.

A total of eight people were arrested and appeared in the Bloemfontein Magistrates Court in February 2018 facing numerous charges relating to the alleged misappropriation of funds at the Vrede Dairy Project.

The case however crumbled like a deck of cards after the state failed to substantiate its allegations with solid evidence before the court, forcing the NPA to provisionally withdraw the matter in order to get more information from overseas authorities.

At that time, the NPA said investigators had faced several challenges in getting critical information from authorities in India and the United Arab Emirates where Gupta-linked companies are believed to have moved government money meant for the Vrede project.