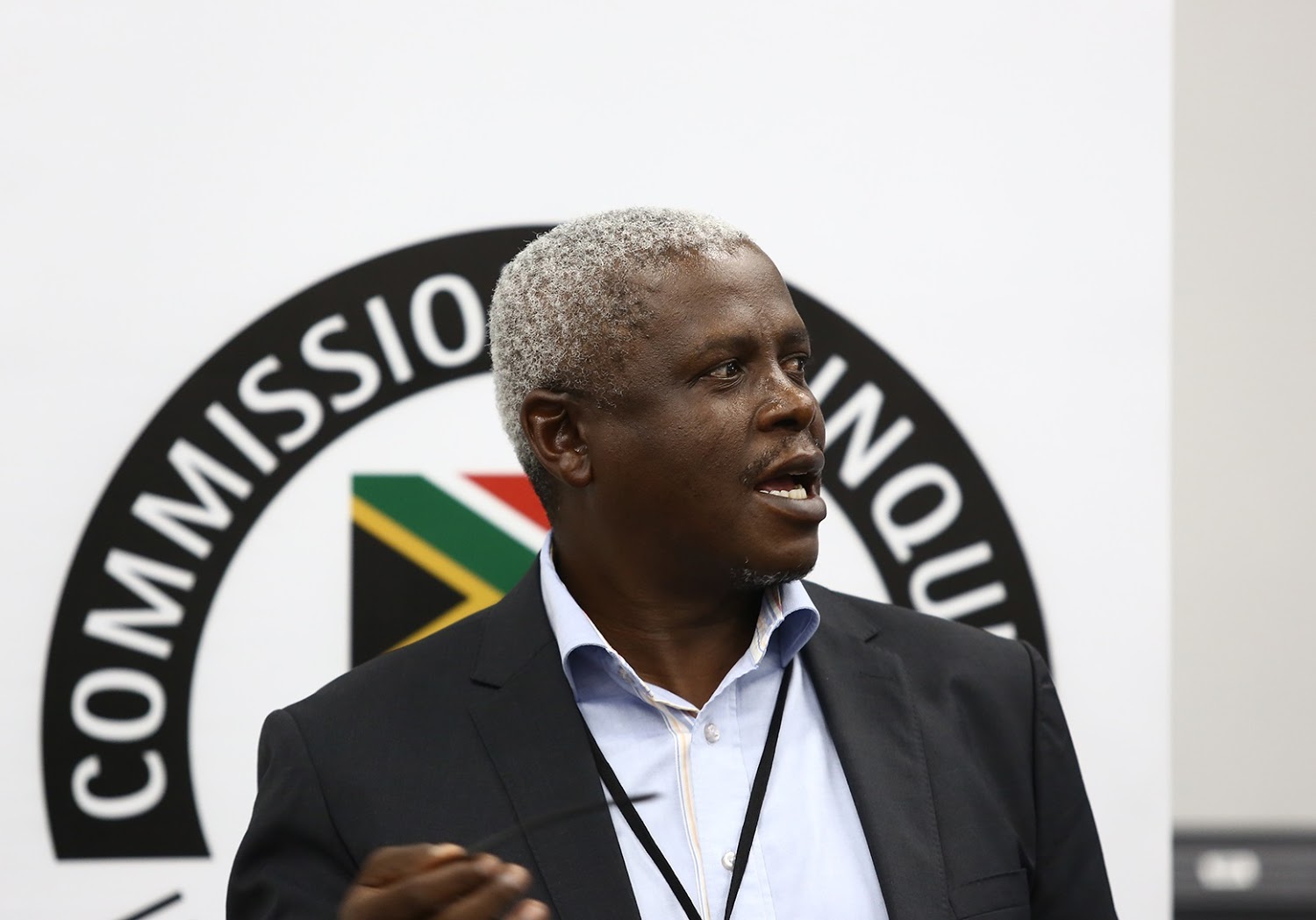 The IPC’s appointment comes after the ANC Free State Provincial Executive Committee was dissolved following a Supreme Court of Appeal (SCA) ruling that nullified the party’s provincial conference held in 2018 saying it was unlawful and unconstitutional.

In a judgment delivered on March 31, the SCA said the conference held from 18-19 May 2018 was in violation of a court order which instructed the party to conclude Branch General Meetings, among others, before convening the provincial conference.

It then ruled that the decisions/resolutions and/or the outcome of the conference were unlawful and unconstitutional.

A statement released by the ANC’s national office on Tuesday evening said the appointment of the 40-member IPC is meant to ensure there is no political vacuum in the province.

Dukwana, a former party provincial treasurer and a fierce critic of suspended ANC secretary-general Ace Magashule, will be deputised by Premier Sisi Ntombela.

While he was still serving as the Free State premier, Magashule fired Dukwana from his provincial government in 2012.

“Following the Ramakatsa vs ANC judgment, the special NEC on 8-10 May 2021 resolved that priority must be given to pursuing a political solution that will build a united and vibrant ANC in the Free State . . .” read part of the statement issued following a National Working Committee meeting held on Monday.

Former president Kgalema Motlanthe led the process of setting up the IPC in the province.

In the statement, the party described the IPC as “an inclusive interim structure to take the province to an elective conference in due course”.

Former provincial secretary Paseka Nompondo will be the coordinator of the IPC, while Polediso Motsoeneng will be deputy coordinator.

Saki Mokoena has been appointed the provincial head of elections.