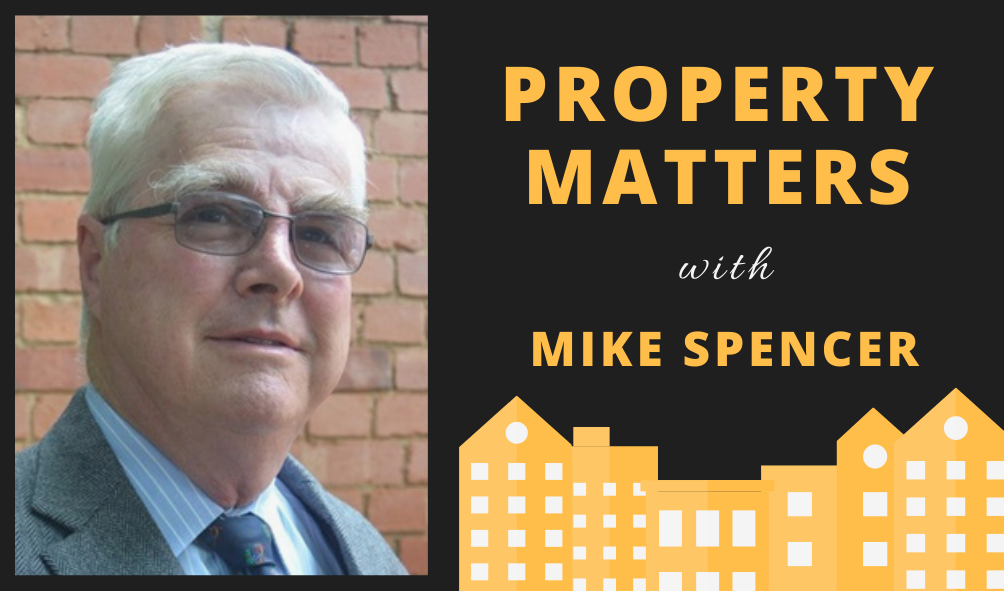 Yes, I realise that it’s not realistic but that should be your aim.

In my mind, it would be better to borrow the money from your friends than have a bond.

Taking a 100 percent bond increases the risk of the bank lending you the money, so they tend to charge you maximum rates while if you were to put down a reasonable 20 percent bond you would get at least one percent lower bond rate.

Your bond costs would also be lower because they are based on the value of the bond that you take out.

My three aims would be to:

Your aim should be to be bond-free.

Do you think that there is a difference in the lifestyle of a person that owns his or her own home bond-free and the one that has a R1 million outstanding bond?

The first has an extra R7 500 per month tax fee to spend and peace of mind.

Just following these simple rules could halve the time that it takes you to pay off your bond. Worth every penny.

Is property a good investment?

Do I push rentals and have a vacant property or be realistic with my current tenant?