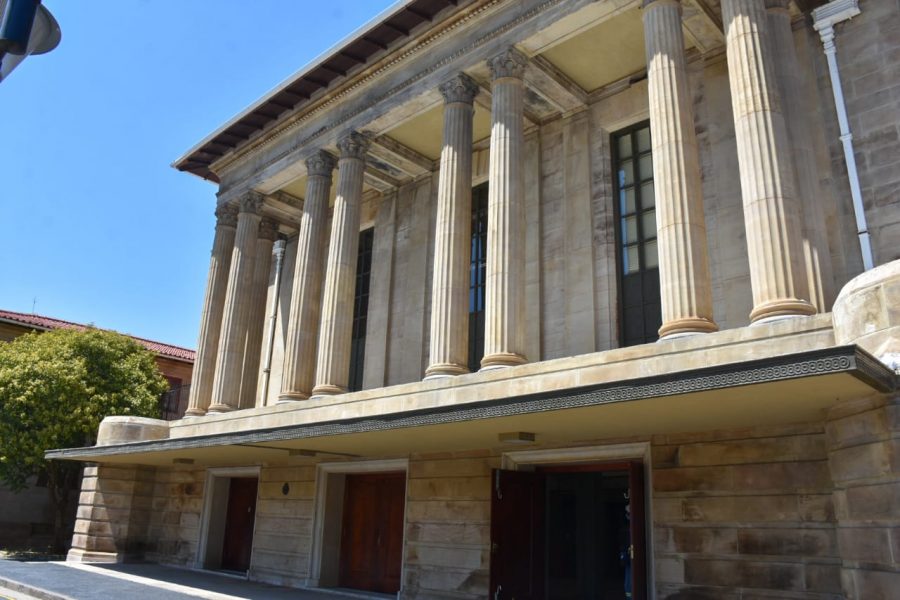 The Bloemfontein City Hall which was gutted by fire in June 2017 has been reopened after extensive refurbishments which lasted about three years.

The imposing national heritage site, along President Brand Street in the Free State capital, was officially reopened on Thursday by Mangaung executive mayor Mxolisi Siyonzana during a special ceremony.

The event was attended by Cooperative Governance and Traditional Affairs MEC Mxolisi Dukwana.

Siyonzana said the hall – which was built in 1936 – is an important part of Bloemfontein’s history.

He said he was happy that the work done on the hall following the fire destruction has been able to restore it to its former glory.

“It’s very important that the City Hall has been restored to its former self and we should therefore do everything to preserve it as it is an important part of the history of this city,” said Siyonzana. 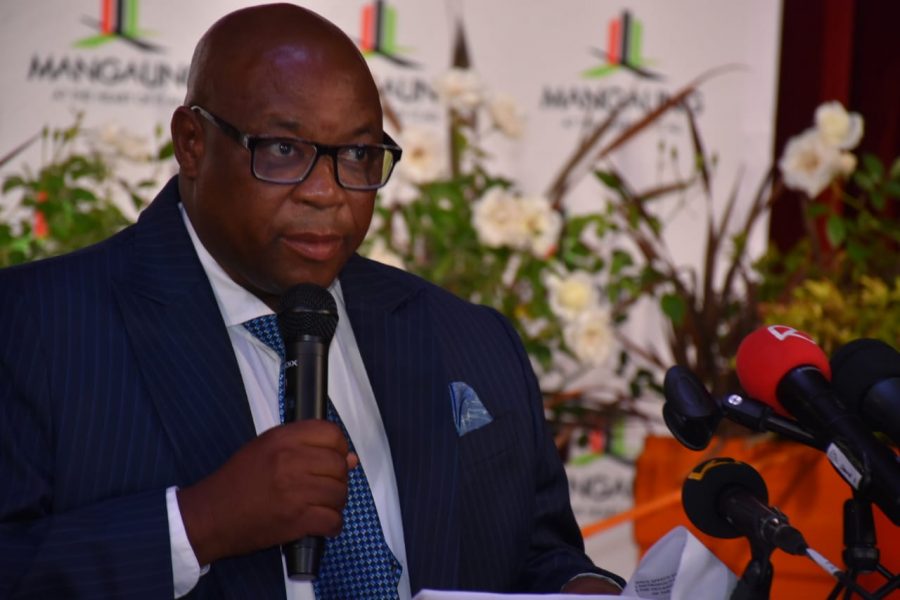 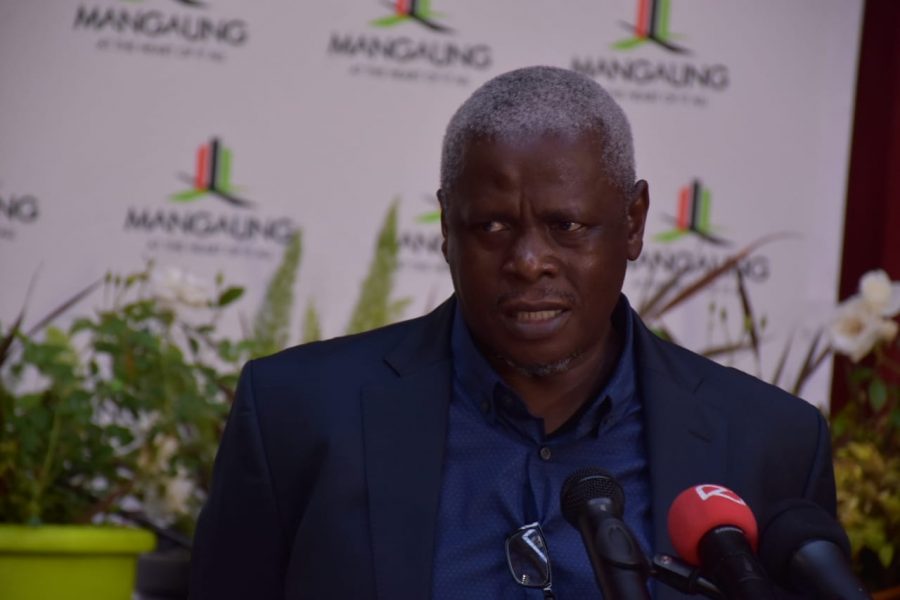 Dukwana stressed the importance of preserving heritage sites and not resort to destroying property when aggrieved.

“The challenge we are facing in society . . . is actually informed by ignorance,” said Dukwana.

“Many a time we interchange the word ‘boldness’ with ‘courage’ as if they mean the same thing.

“There are many of us who are bold in our actions, but sometimes boldness is very destructive.

“You need to have courageous men and women who will understand that whatever we do . . . our actions must at all times reflect what we would like to see as a solution.”

Dukwana urged people in leadership to stand for the people and deliver what they promised and not wait for people, including the workers, to revolt.

“Many a time we are capable of destroying things that very important to us,” said the MEC.

“In a moment of anger, we become destructive . . .

“I think it’s high time the political parties in this metro take to heart that it is easy to fight for votes, but it is important to understand that once you are elected, you serve the people of the city.”

The architect of the building, Anton Roodt, said he was excited they were able to restore the hall, although alternative material had to be used in some cases in line with modern-day health requirements.

“Reconstructing a building which was completely destroyed by fire is a daunting task,” said Roodt.

“It is much more than merely renovating a building . . . Most of what you see around you has been replaced by means of replicas or reconstruction.”

The Italian style interior was largely retained but the sky-roof was replaced with lights that give a similar feel.

The window frames were also upgraded and they blend in well with the rest of the interior.

The floor, made out of Zimbabwean teak-wood, has been retained with its springs which give a slight thrust as you walk.

There is a new sound system as well as lighting.

The stage has also been improved.

The City Hall went up in smoke on June 21, 2017 after vandals set the building on fire.

The fire was lit during a protest by the South African Municipal Workers’ Union.

It remains unclear who set the building on fire.

The municipal archives in the building were lost in the fire. 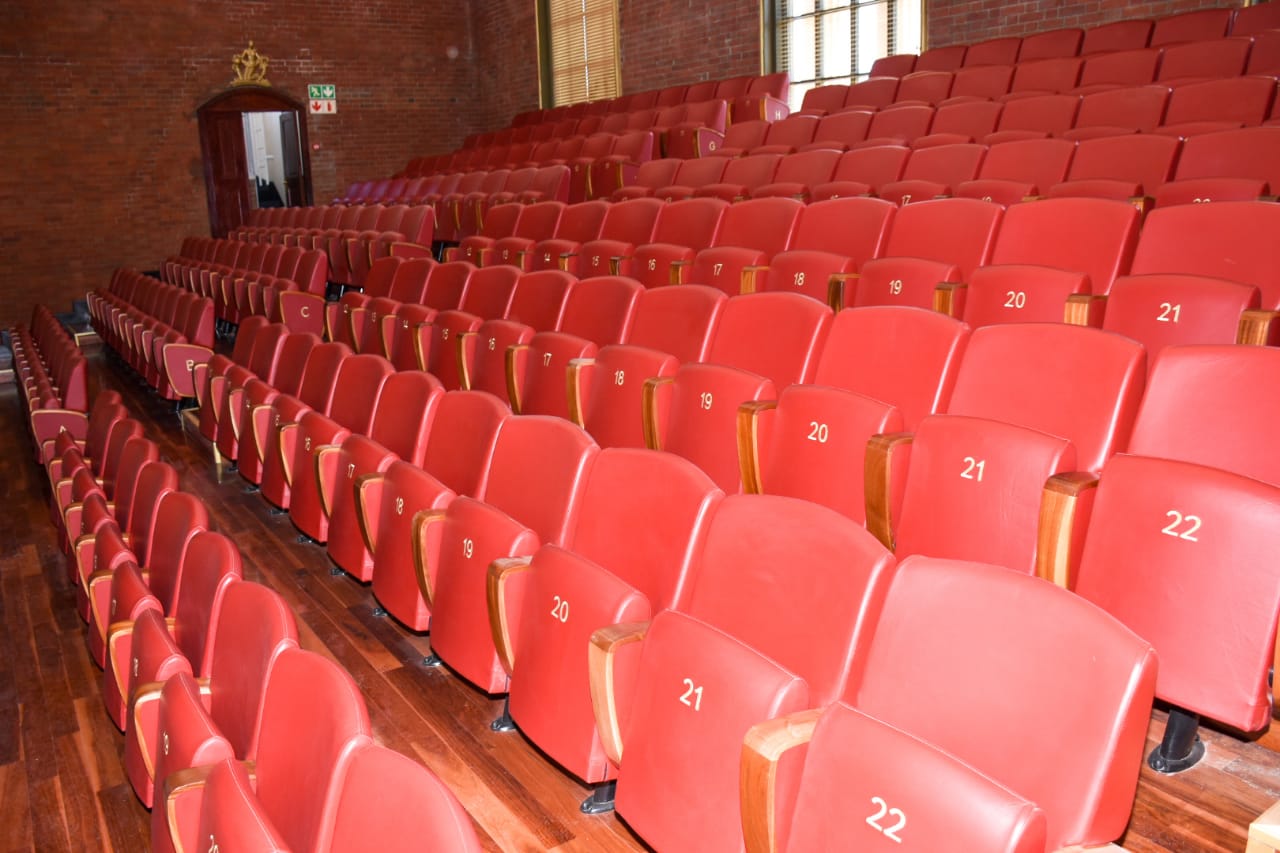 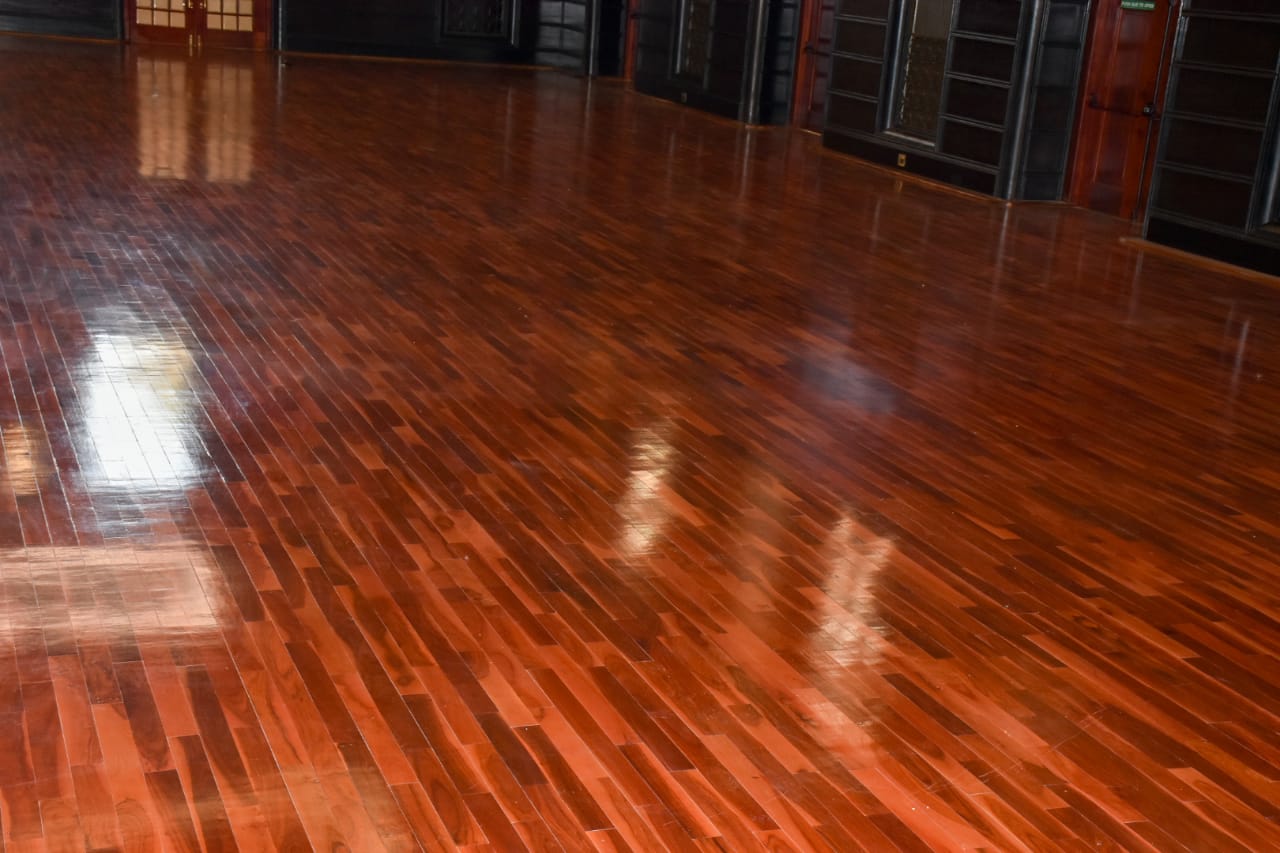 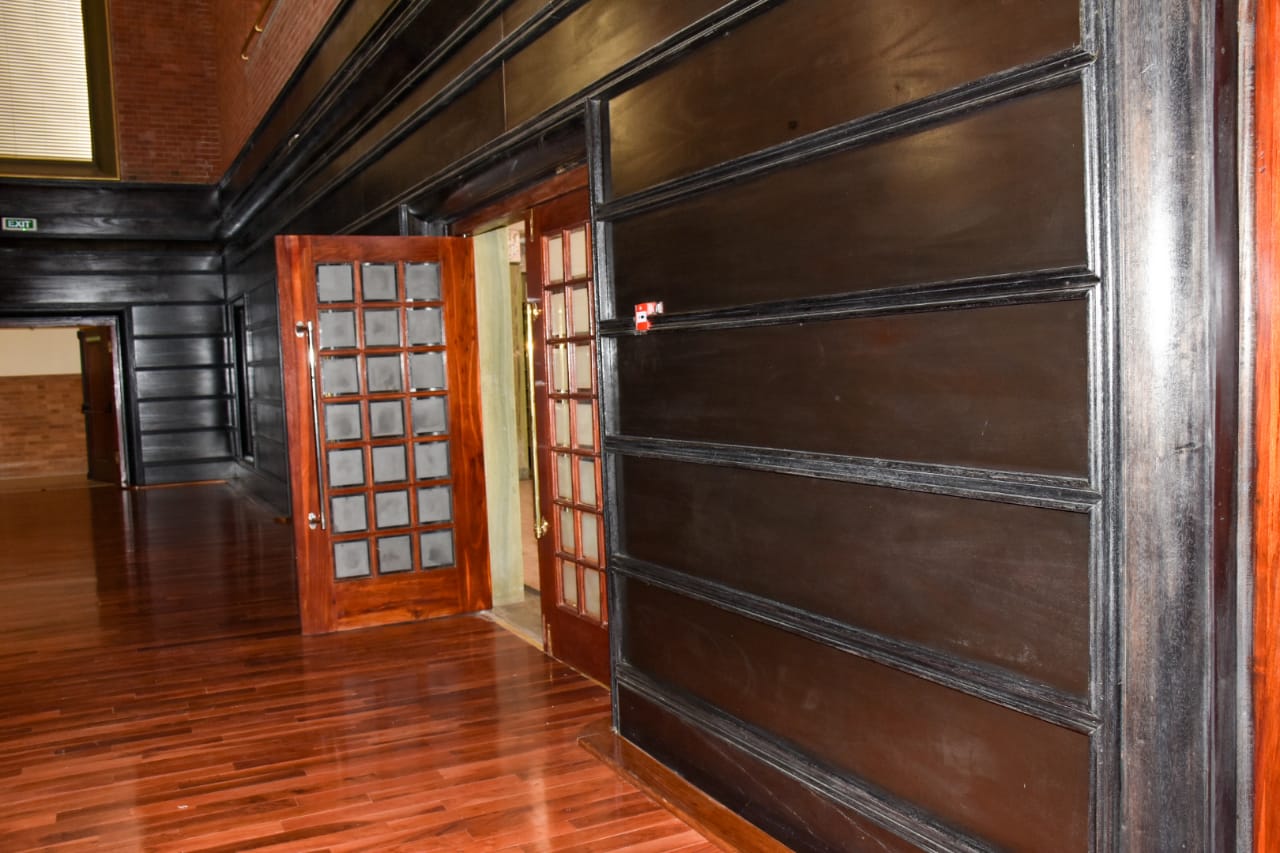 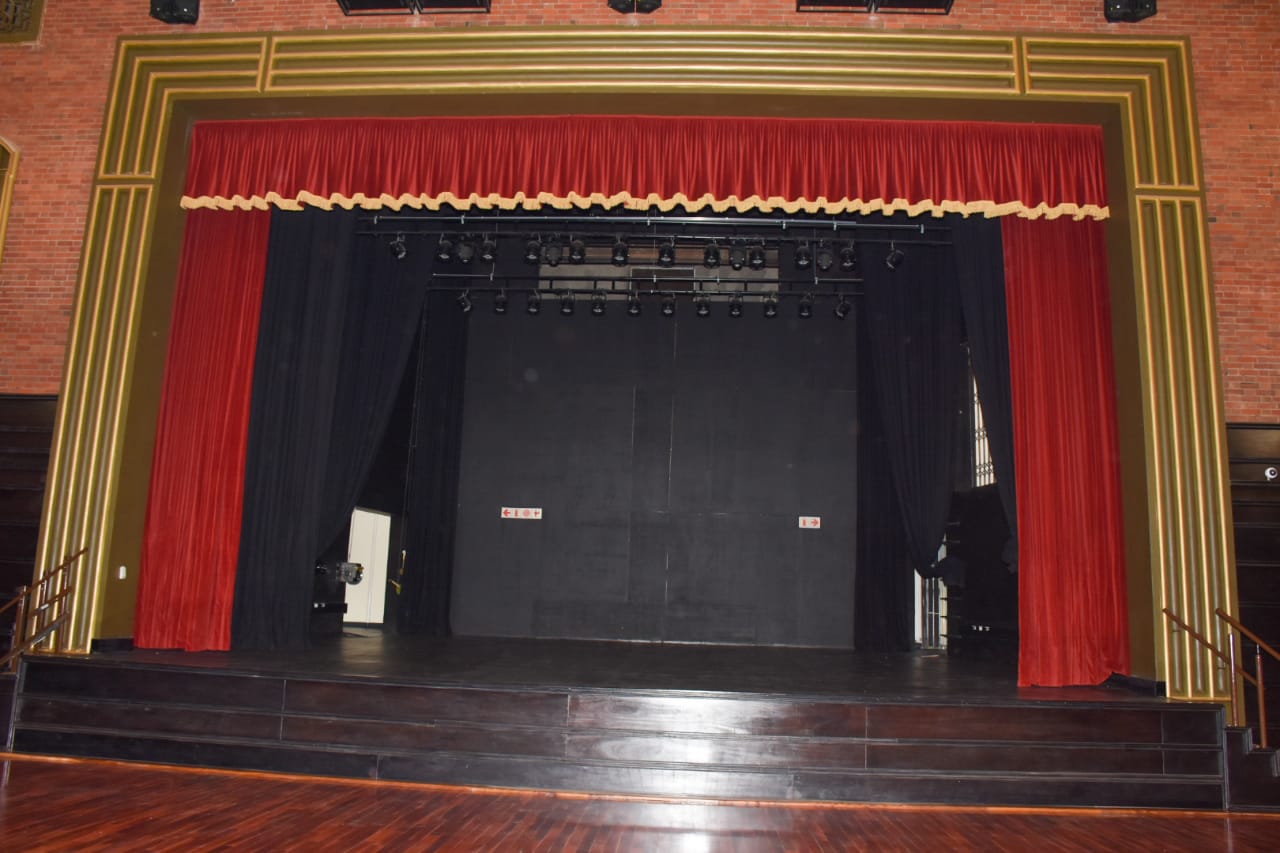 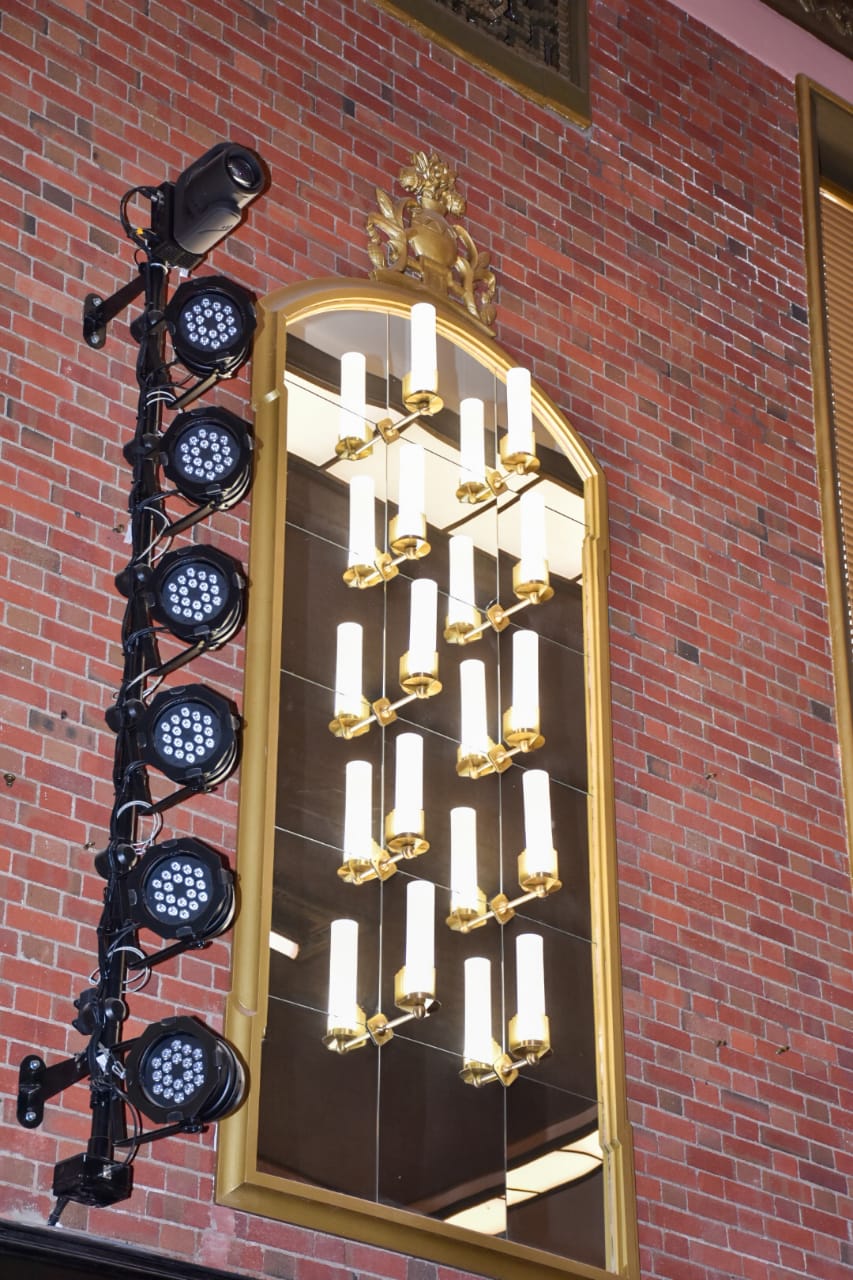 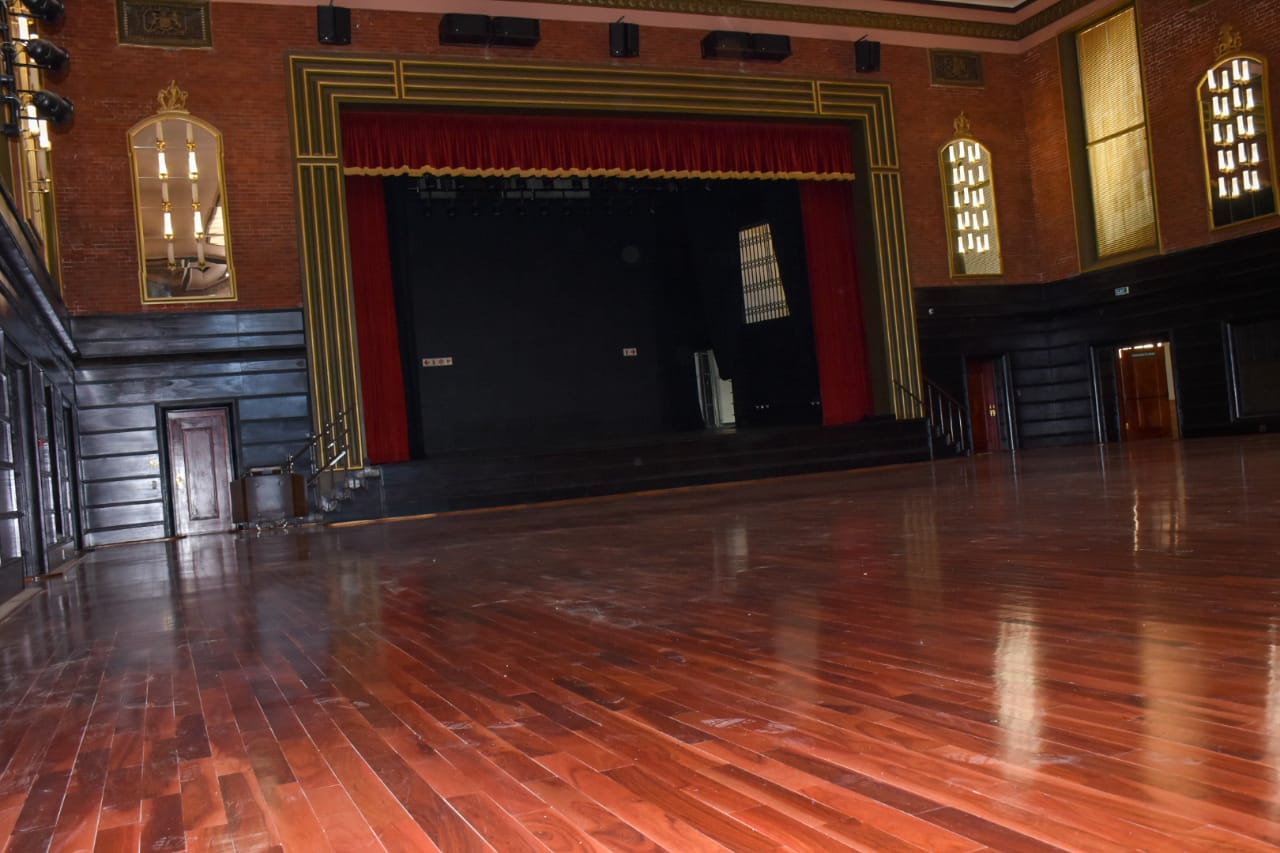 Q&A | We’re going for a clean sweep this time round: MAP16 leader

People are being asked to falsely testify against me: Magashule